Home
Gaming News
LucasArts Cutting Some of Their Work Force 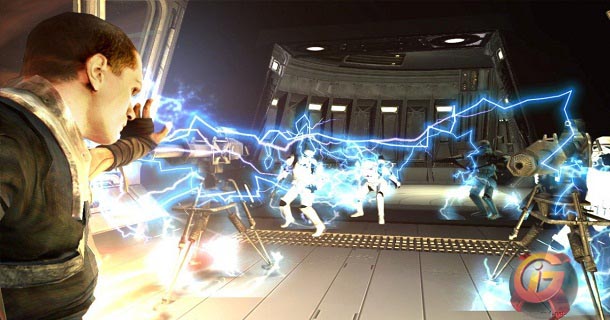 Get it, work force, funny right? Well, it’s not too funny for those losing their jobs this holiday season at the studio behind the wildly successful Force Unleashed 2. With that sequel out the door, the only remaining announced project on LucasArts’ slate is Lego Star Wars III: The Clone Wars, This may be the reason for less staffing. LucasArts also made a statement to Gamespot:

“LucasArts recently made a minor adjustment in staffing to help us better address the needs of the business,” a LucasArts representative said. “We remain committed to our internal studio–and to fostering relationships with trusted external partners–in order to deliver quality games that amaze and inspire fans.”

The recommitment to the LucasArts game business may reassure fans and employees concerned by recent events. Last week, Electronic Arts announced that it was taking over sole publishing duties for the upcoming Star Wars massively multiplayer online game The Old Republic, relegating LucasArts to a licensing partner. In September, as the publisher finished up development on Star Wars: The Force Unleashed II for multiple platforms, it reportedly laid off approximately 85 other employees.

It appears that LucasArts is not the only one trying to slim their bottom line, other studios following suit are: Activision’s Raven Software, n-Space, Disney Interactive’s Propaganda, Electronic Arts’ EA Canada and Black Box studios, Square Enix’s IO Interactive, and Namco Bandai. Also, The development team behind Blur and James Bond: Bloodstone is on the verge of closing or being sold. 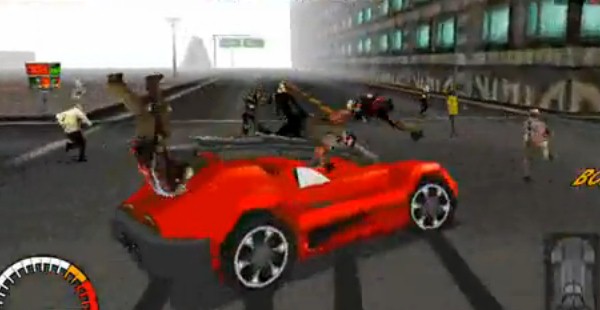 A new installment of the controversial violent racing game Carmageddon …

Oh boy. It seems Michael Pachter may have developed an …