Great news everyone! Go ahead and play the first level of Call of Duty: Black Ops but don’t use a bullet it and I bet you can get through it without a problem which sadly should never be the case for a game that is targeted toward hardcore gamers.

I pre-ordered Call of Duty months ago, however, still haven’t had a chance to play it and after seeing the video posted below I am not sure that I am very excited to get my hands on this and just stick to playing Need For Speed.

Although many enjoyed the game, YouTube user T2DMrBungle does not appear to be a fan, and he decided to make a video showing why. In the 15-minute video below, MrBungle plays through the game’s first level on the Hardened difficulty setting…without firing any bullets. Or dying.

Note that there is some swearing and blood in-game as well as in the commentary. MrBungle doesn’t seem to like anyone who plays console games very much, so watch out for that.

There are a couple of moments in the level, where he’s forced to fire to progress, but this is a pretty surprising show of how much you can leave the shooting to your AI partners if you want to. Who would have ever thought that a Call of Duty game would be perfect for lazy people? 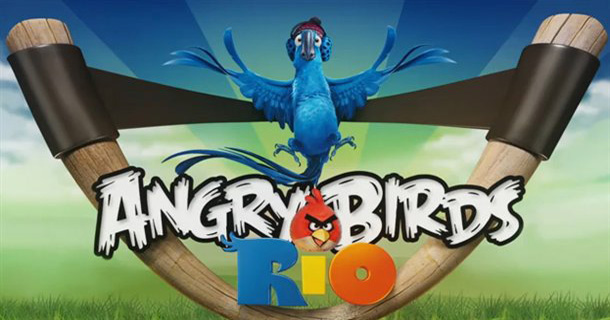