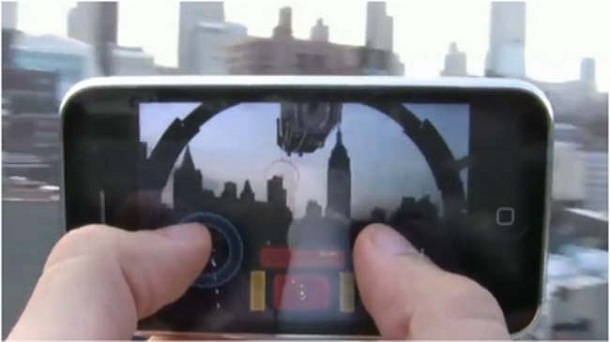 We don’t really post much about iPhone games and apps, as there are other sites dedicated to such things and would likely do a better job of it, but this is one of those games that we have to let everyone know about. If you are a Star Wars fan and have an iPhone then this is definitely something you are going to want to download. You get to shoot TIE Fighters off your neighbours houses!

Did I mention the game is being published by THQ, who have been vigorously dedicated to producing only quality releases, and this year they have lived up to that. THQ hasn’t released too many details about Star Wars: Falcon Gunner just yet, but did produce a short video that shows the game in action. Check out a developer blasting TIEs out of the sky over Manhattan.

Star Wars: Falcon Gunner is another promising, innovative title from THQ. The ability to control a web version of Trench Run with your iPhone was a neat trick. But if this works as well as it does in the video, this could be a very cool Star Wars experience.

I kinda wish I had an iPhone now…kinda. 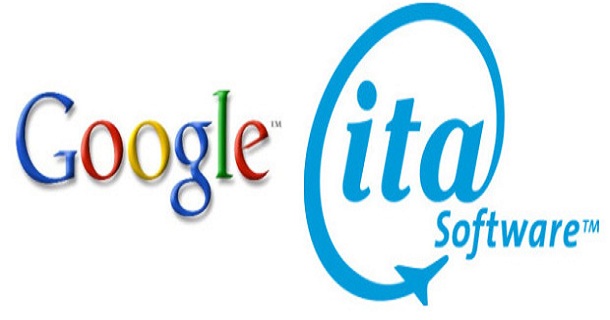 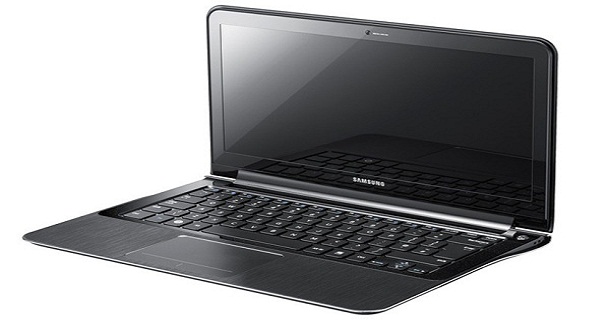