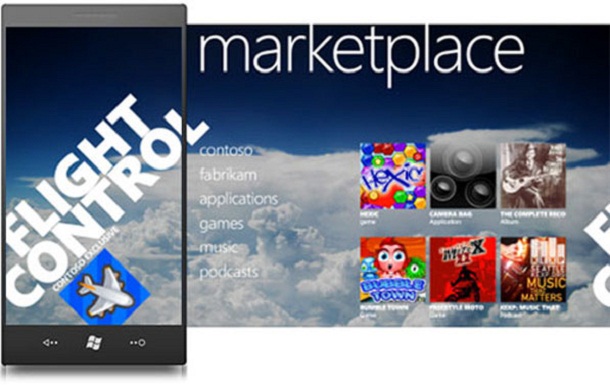 Today of course is the day that Windows Phone 7-based smart phones go on sale officially in the US (though as it turns out, some AT&T and T-Mobile stores retail locations were actually selling the devices over the weekend). I have gotten a number of questions about whether Microsoft would be selling the phones through its retail stores. That I don’t know, yet, but the company is now selling them via the online Microsoft Store.

If you purchase via the Microsoft Store, you get a 3-month Zune Pass, worth about $45.

Note that no US-based wireless carriers are currently offering unlocked Windows Phones, though apparently some European carriers are. Microsoft has told me that its partners are free to sell unlocked phones anywhere in the world. 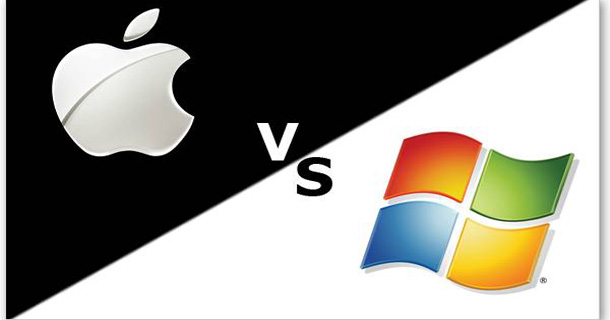