We here at IGXPro understand that because of the genetic coding within ourselves, we have this great desire to play games. Sometimes that need is so overwhelming; it makes us do some crazy things, such as wait out in the snow for 6+ hours to get games at midnight. But we do NOT endorse stealing in anyway.

It turns out, some fanatic fans (or crazy people doing anything for a buck) stole 4 cases of Call of Duty: Black Ops on Saturday, November 6th. The workers there reported that these men were armed, and stole over 100 copies of the game, as well as some cash from the GameStop in the Bel Air shopping center, located in Harford County, Md. Call of Duty: Black Ops is set to be released on November 9, 2011 nationwide. 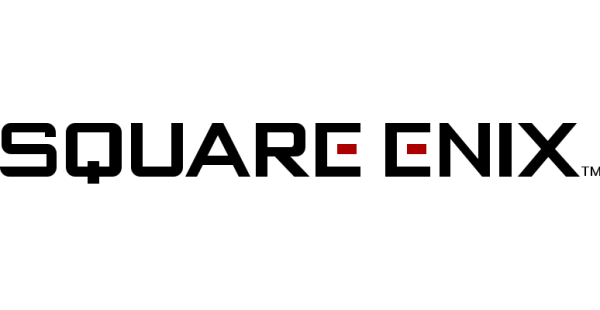