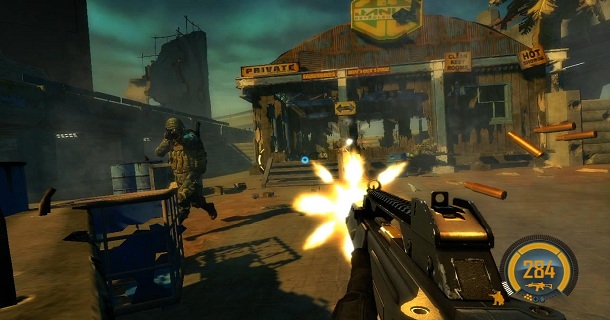 Unofficially dubbed as “Black 2” the next game that Stuart Black was working on, has been delayed again. Stuart Black (the creative of the massive hit Black for PS2 and Xbox) and the GM of Codemasters Adrian Bolton have decided to stop working on it. Bodycount was set to be released in the spring of 2011 but was moved to the summer of 2011. Hopefully there aren’t any other complications that will hinder the release of Bodycount because after seeing the preview at E3 this year, its gotten me pretty excited to play it.