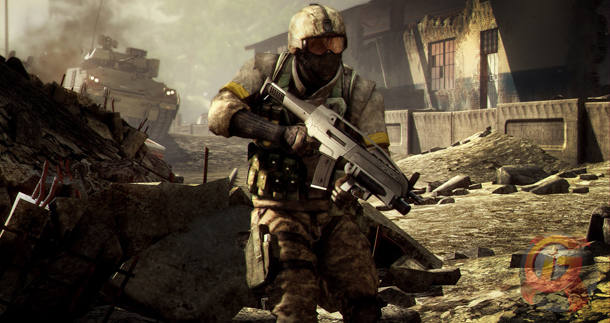 According to Ben Cousins at EA, we can look forward to this Friday when a new Battlefield title will be announced. Most gamers that have been attentive in the world of Battlefield games know that the infamous “Battlefield 3” is in the works for a multiplatform release but according to this tweet from Ben Cousins EA has something else in store for us. I find it hard to imagine that a full retail release other then the Bad Company series or Battlefield 3 would be on the way, but crazier things have happened.

Due to the large success of past downloadable Battlefield games like 1943 or Heroes, I can potentially see another DLC type game coming down the pipeline. Most fans would not be opposed to the expansion of this great franchise considering the quality from their past releases, and even lending a hand to the launch of Medal of Honor. Who knows maybe there will be another installment in the Bad Company series, or maybe just take the franchise in a whole new direction.

This isn’t bad news by any means so its only a matter of time before to beans are spilled on this new game. Ill be sure to keep you updated on Friday if the announcement is made, let us know what you think EA and Dice are cooking up. 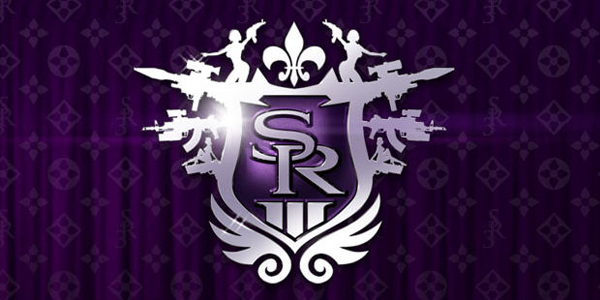