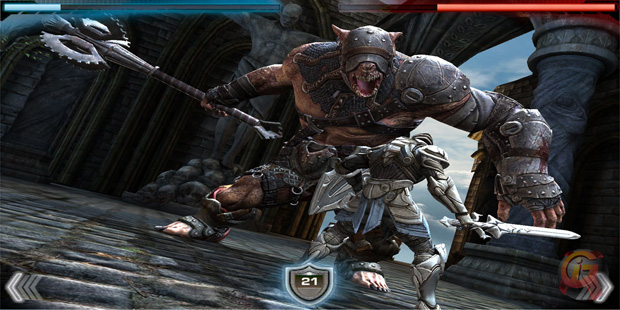 iOS (iPhone, iPad, iTouch) is getting its first game from the developers Gears of War and Shadow Complex, Epic,  this holiday. Infinity Blade, or as some may be more familiar with its tentative title “Project Sword,” is coming to your iDevice of choice.

The graphics on this game really seem outstanding and from a far away distance looks like a first gen Xbox 360 game but for your fingers. Surely, I don’t have to tell you that your battery is probably only going to last minutes while playing this game because of how graphically intense it is but there I told you anyways. Developed by Chair Entertainment, Infinity Blade runs on the iPhone’s version of the Unreal Engine 3, the tech used in a large number of PC, PS3 and Xbox 360 video games. Epic Games promises an “action-RPG sword fighting adventure” that will also (eventually) feature multiplayer through Apple’s Game Center.

I know many of you are extremely attached to your Apple products so let us know what you think of this game and if you will purchase it this holiday season (no price or specific date yet). 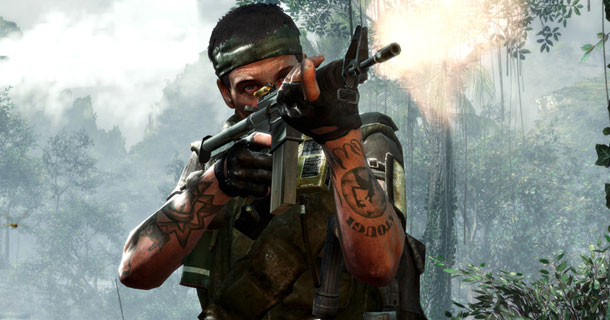