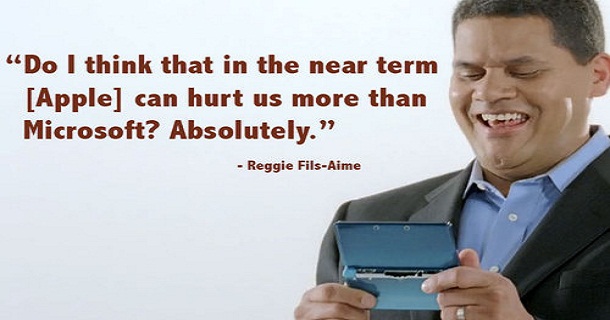 In a recent interview with Forbes writer Brian Caulfield, Reggie Fils-Aime,President of NoA,  admits that Apple is a much greater threat than Microsoft. Reggie proclaims that what sets Nintendo from it’s competition, Apple included, is content as he  goes on to say “fourteen of the 20 best selling games for the current generation of gaming devices are from Nintendo”.

Though the endless league of massively popular league of Mario games is showing no sign of slowing, Reggie still must concede when asked if Apple and their iphone/itouch devices are cutting into Nintendo’s Gaming space by saying, “Do I think that in the near term they can hurt us more than Microsoft?, Absolutely.”

Nintendo shouldn’t be worried though because in regards to their console competitors they are taking the crown. In 2009 Nintendo sold more than 20 million gaming devices. That’s more than Microsoft and Sony put together. Same with the year before.Once Kid Icarus, Legend of Zelda and they other blockbuster Wii titles come out it will likely be harder to come by the small white hardware. 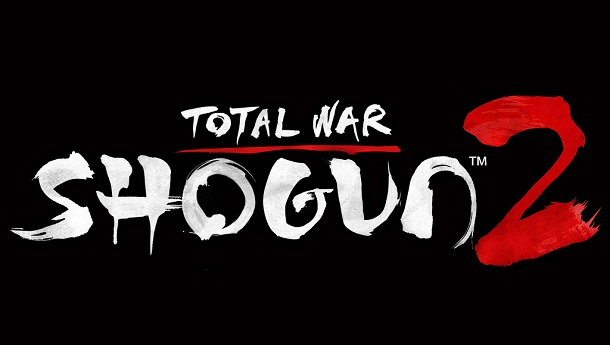 The upcoming sequel to a very popular PC game series …