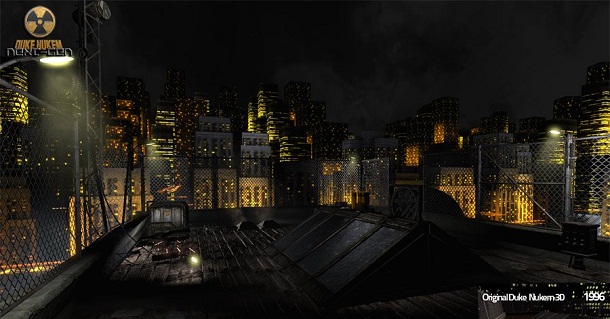 Duke Nukem Forever is still a long way off from release and Gearbox is doing a fine job of picking up the pieces that 3DRealms left. The thing with Gearbox is that they don’t seem to want to hog all the Duke glory for themselves, as they have actually approved a fan-made remake of Duke Nukem 3D, which uses the Unreal Engine-3.

Gearbox message board user Fresch was giving a non-commercial licence after he showed of a test build of the project, which is currently titled Duke Nukem: Next gen, via a video and screenshots on the forum. He of course had to use the UE3 engine as it would not be possible to use any proprietary Gearbox of 3D realms engine.

“A few weeks ago, I played with the idea of a Duke Nukem 3D revision, made on Unreal Engine 3 Tech,” he wrote. “Knowning that every other Duke project, not based on 3Drealms own technology (Build), has been knifed and cancelled, I didn’t think it was possible to do…I contacted George Brussard and Scott Miller, to start a conversation about the project…But the project was only doable if Take-Two would approve it.”

Check out the impressive looking video below and let us know what you think of the project.