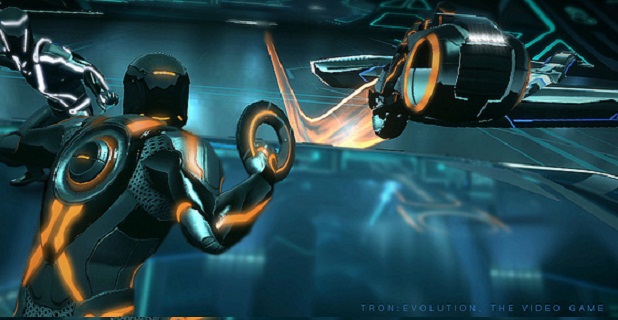 Tron: Evolution,  the bridge between the 1982 film and the 2010 sequel Tron: Legacy, is soon on the heels of release and new information is bountiful. Little was known about the multiplayer aspect of Evolution, but its cover has been blown and a video trailer has been created to show of many of the different gameplay types and includes a player progression system, upgradeable weapons, and driveable vehicles.

On top of having a fun looking multiplayer, Tron: Evolution will also feature 3D support as well as Playstation Move support at launch. The Move portion of gameplay will be dedicated to controlling the light cycle, to hopefully create further depth in the high speed environment. 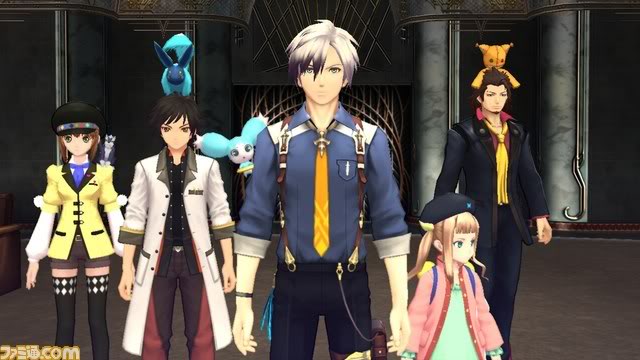 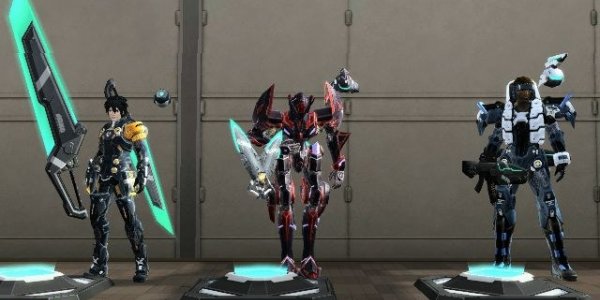