Home
Tech
Toshiba Gives You 3D Without the Glasses 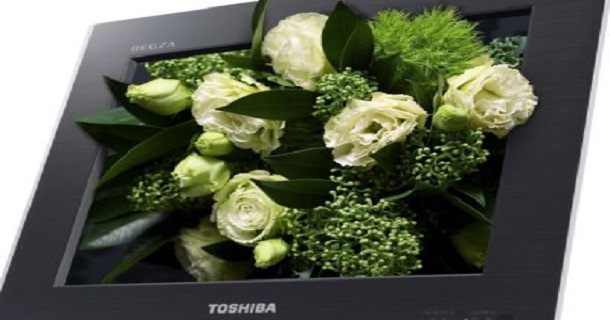 Toshiba may have decided against hopping on the OLED bandwagon for their displays, but they certainly aren’t staying still in the future market. 3D is becoming more and more relevant and the accompanying glasses are the main factor standing in the way of many consumers making the dive in to the 3D future. With Toshiba’s Regza GL1, that was shown off at CEATEC 2010, they hope to reel in those fence-sitters with glasses free technology.

This is certainly exciting news for those that are not willing to wear goofy looking glasses to enjoy a popping picture. It should be released here in a couple of months if it provides a decent viewing angle with quality 3D. 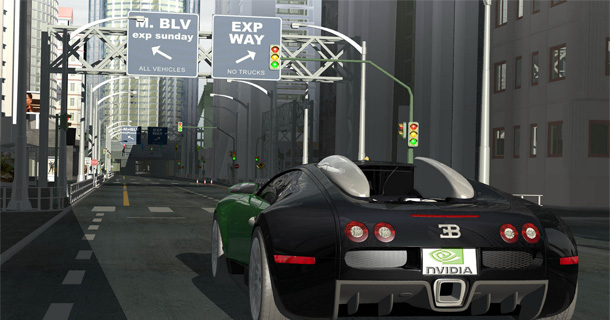 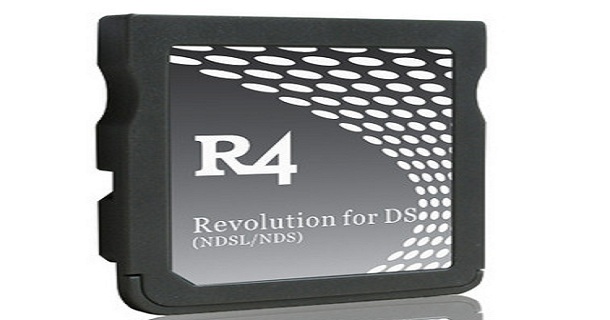