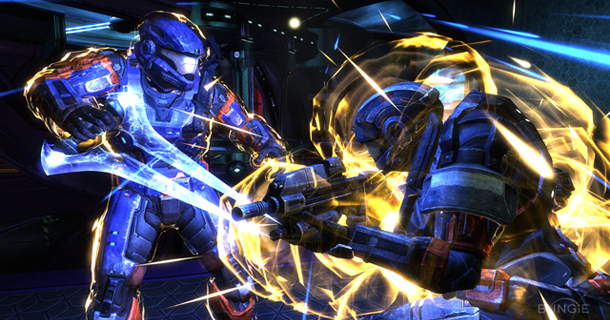 In a recent screenshot released during the weekly Bungie, instructions were shown on how to install the game to your Hard Drive. In the picture used in the walkthrough Reach is shown with a total of 1250G and 59 achievements, this had lead many gamers to believe that DLC is on the way to make up for the extra gamerscore and achievements. 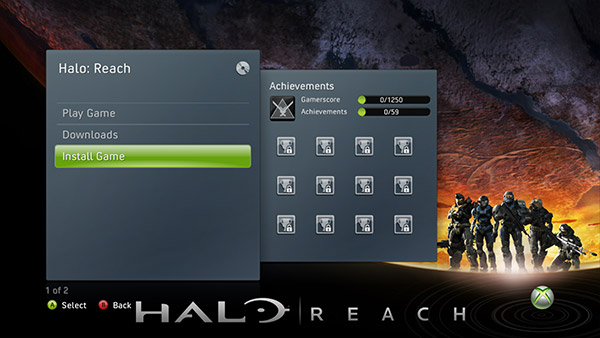 Who knows Bungie is already openly talking about many of the changes to come with the patch in October, DLC may not be that far behind. Regardless more maps and content is never a bad thing…I really want an exact “Guardian” remake, after all I think it is the most played map ever in customs. 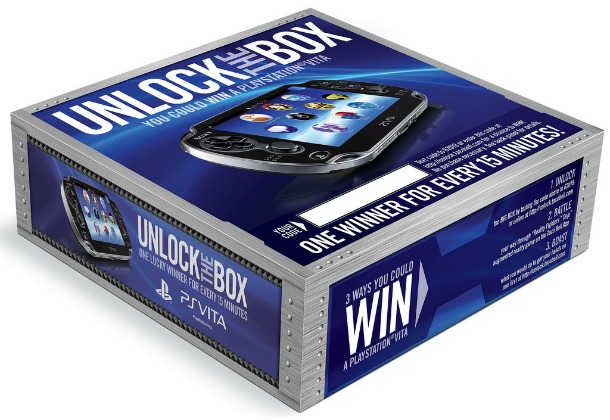 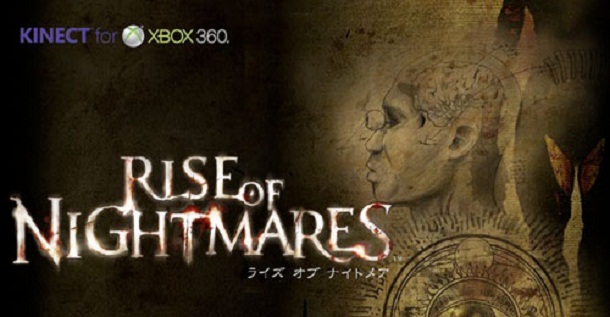 I had the chance to try this exciting new Kinect …