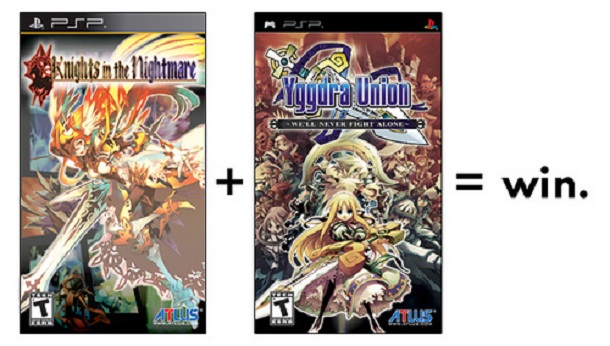 Excited for Knight in the Nightmare? No, never heard of it you say, well how about getting excited over a free game! That’s right, when you purchase a launch copy of Knights in the Nightmare you get a copy of Yggdra Union as well. This is great for all the strategy, tactics and RPG fans out there that own a PSP and have been waiting for something new and exciting. This is your chance to make a worthy investment.

This offer stands for those who own a PSP Go as well, if you purchase the game launch day, which is November 9th, from the the Playstation Network you will get a code for Yggdra Union as well, which is worth $15. The free game is made by the same people at Sting and KitN is in the same universe as Yggdra Union, so it only makes sense that it would come free. Also, Princess Yggdra herself, which makes the free copy of her star turn all the more appropriate, is making an appearance as the third playable character in KitN.

Yggdra Union was very well received by the gaming media and gamers alike, so for a free $15 game that comes with another game that may also be great, there is no reason not to get it. I am sure this is one of new type of incentives to buy new, instead of used, which is the same reason for many of those amazing limited/collectors editions that are becoming all the rage. Below check out the video for Knights in the Nightmare to perhaps make you more interested.

Seems like a great deal to me, though I am not particularly interested in the game, I see merit for excitement over this news. 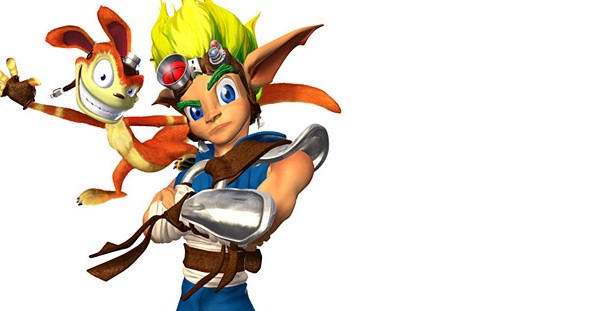