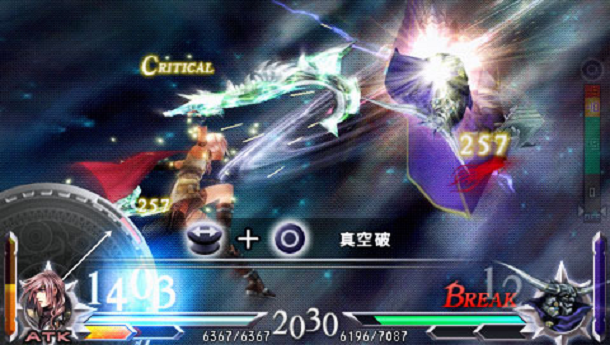 Dissidia Duodecim is coming out for PSP in 2011, in Japan, look forward to more details as TGS breaks. 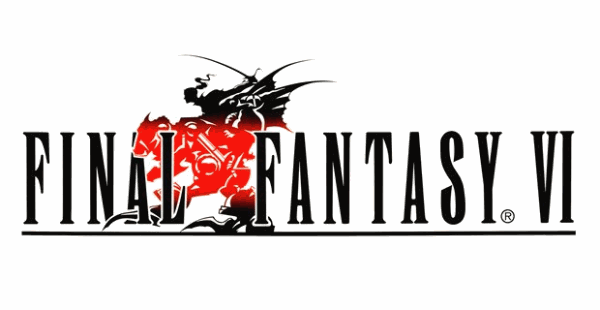