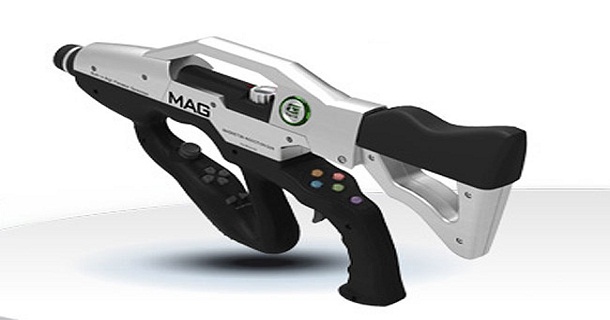 G-Mate is a little known company that is likely to get a lot of exposure in the coming month, thanks to their new gun controller. The controller itself is a futuristic style gun with the words MAG emboldened on it, and all the necessary buttons within fingers reach. Now despite the name of the peripheral it will work on Xbox 360 and PC as well as the PS3, and is not limited to any one FPS. The only thing missing from this device is a second analog nub, and as crazy as it may sound, it is not needed as the gun itself is used to turn and look much like you may be used to in Wii shooters.

It does this by incorporating a gyroscope or accelerometer and a button dedicated to assigning the centre of the screen so it knows at which point to turn your character. It is pretty revolutionary though not likely necessary even to most die hard FPS fans out there, but it is an interesting way to gamers more involved in the game with having to drop $150. I am sure it is the type of device you would need to try before you buy, which may be in a while as there is no price or release date mentioned.

Here is a video of the device in action. 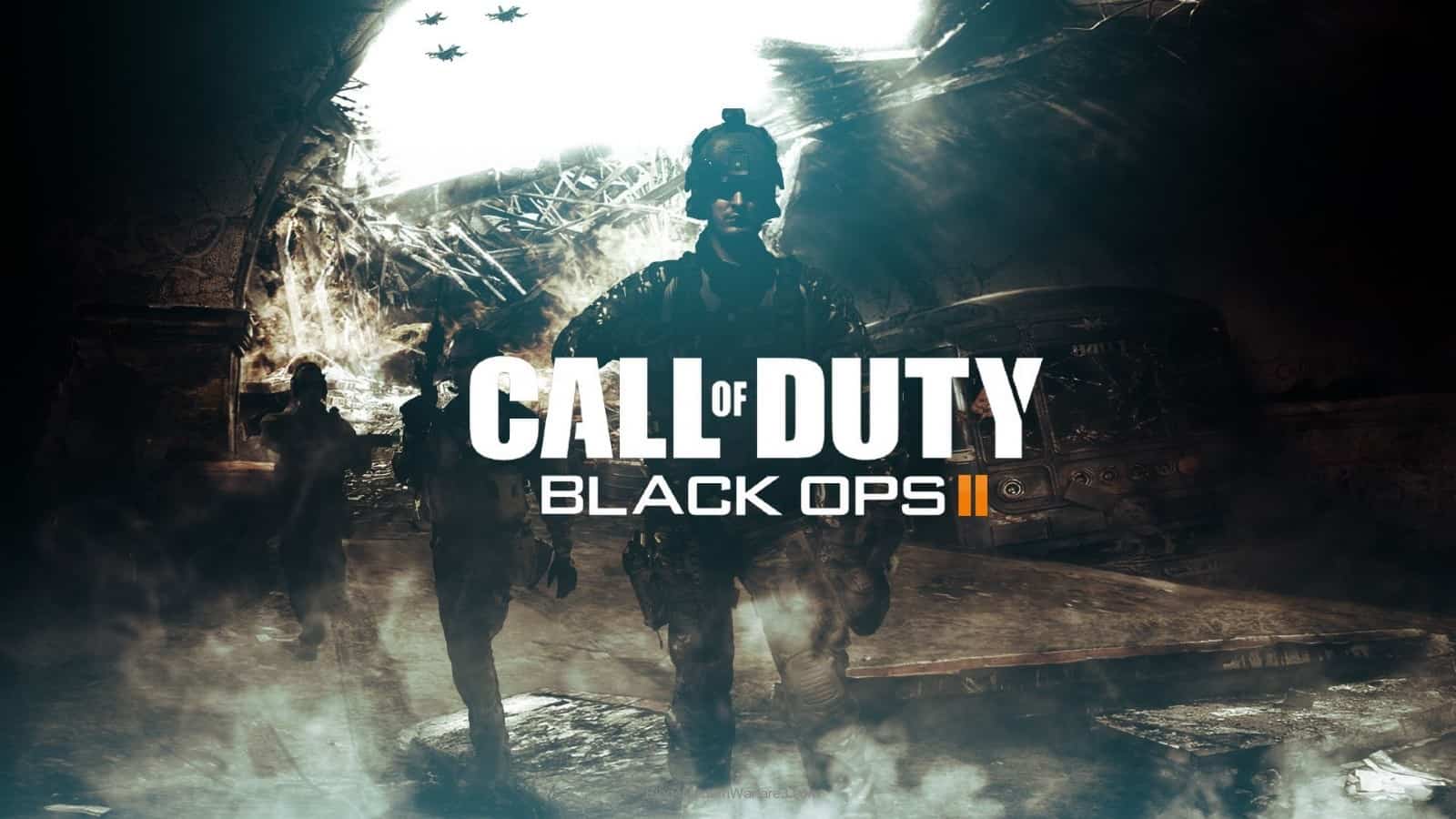 When you unlock a piece of a content for a … 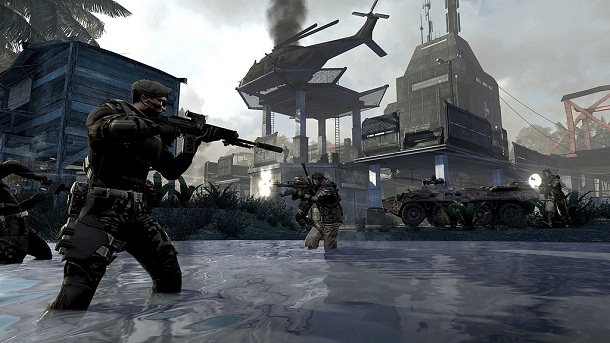 Right from the MAG Blog today is the info on …