Home
Gaming News
Half-Life Movie: Valve Will Make It or NO One Will! 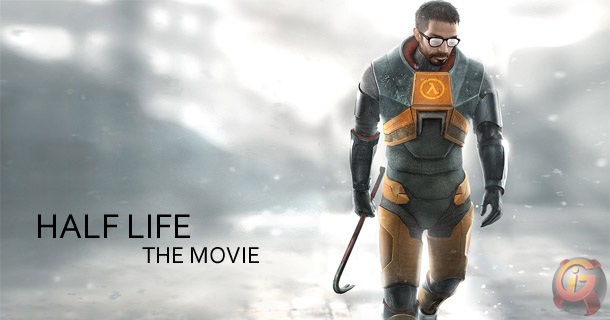 After being disappointed several times with the stories proposed by Hollywood studios for Half-Life movie, Valve decided that the only way for such a movie to be produced satisfactory is if they made it themselves.

“As a WoW player, I would much rather that the WoW team made the movie, right? Than anybody else,” Valve boss Gabe Newell told PC Gamer.

“I like Sam Raimi, I’ve been a fan ever since Evil Dead came out, but I would rather see Blizzard making the movie. We think that customers are like, ‘OK, we’re kind of sick and tired of the way you guys are slicing and dicing the experience of being a fan of Harry Potter, or Half-Life, or The Incredibles, and you need to fix it.'”

“Where we got into this direction was after Half-Life 1 had shipped. There was a whole bunch of meetings with people from Hollywood,” he noted.

“Directors down there wanted to make a Half-Life movie and stuff, so they’d bring in a writer or some talent agency would bring in writers, and they would pitch us on their story.”

“And their stories were just so bad. I mean, brutally, the worst. Not understanding what made the game a good game, or what made the property an interesting thing for people to be a fan of.”

“That’s when we started saying ‘Wow, the best thing we could ever do is to just not do this as a movie, or we’d have to make it ourselves.’ And I was like, ‘Make it ourselves? Well that’s impossible.’ But the Team Fortress 2 thing, the Meet The Team shorts, is us trying to explore that.” 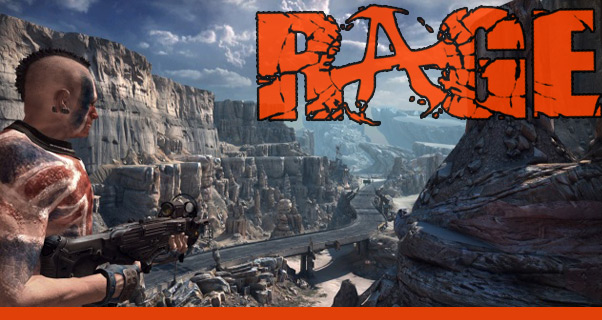