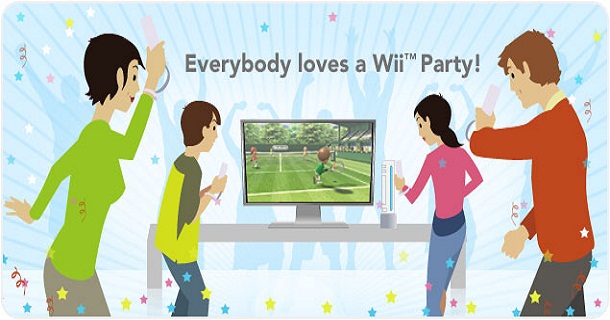 Remember when Wii Play came with a free controller with the purchase of the game, well the tradition continues with Wii Party. Wii Play was one of the best selling Wii titles to date, much like the other peripheral including Wii Fit, so Wii Party is likely to follow suit. So if you need a new family, or party game, or are even just looking for a new controller that so happens to come with software then this is what you were waiting for.

I personally have had only one Wiimote since I bought the console at launch, so maybe this is my chance to upgrade for some multi-player action. Though after viewing the E3 trailer there doesn’t seem much to get excited over. Either way look for it on store shelves October 3rd. 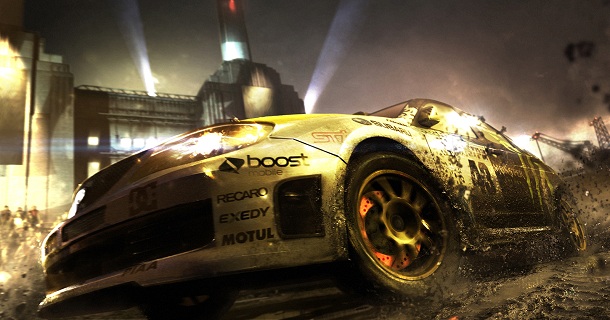 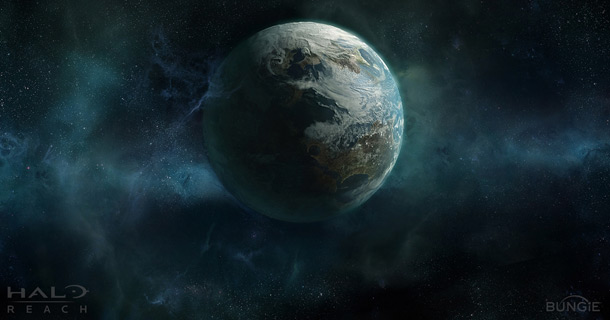