Home
Blog
How To Fix Red Ring Of Death (RROD) 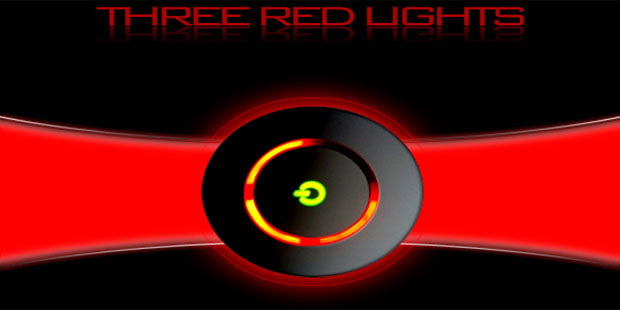 Xbox 360 Red Ring Of Death is a serious problem and hundreds of thousands 0f people are facing the problem. The worst thing about red ring of death is (along with other errors) it will not go anywhere until it is fixed. In this informative article I will show you how you can fix red ring of death error on your own. The method described in this article is easy to follow but not recommended if you are not tech savvy. We always recommend if you have a warranty at all this to simply send it back to Microsoft or if you have a warranty through the store then send it back and have them fix it. However, that takes time you might not want to take to get back into the game! Follow the steps belowBefore you begin, we are not responsible for any damages and errors that occur. Please consult a professional

Power on your Xbox 360 and do confirm that there are exactly three red lights as one or two or four red lights means a whole different problem altogether. Once confirmed, power off the console set and remove all cables attached to your Xbox 360, remaining just the Xbox console itself.

Gently take off the faceplate of your Xbox 360. After that, also do remove the harddisk from the top. There is a button located at the top and simply remove it by pulling the harddisk out.

There are 6 tabs which you will need to depress with pins that are holding onto the top air vent and gently pull it out to remove it. There is one more rubber pad at the last tab which you can also remove but risk that the tab might break. Simply repeat the steps to remove the bottom vent, it will be easier to remove with the bottom vent.

Before you do this step, make sure that your Xbox 360 is already out of warranty or you had already opened the console beforehand. Remove the Microsoft warranty seal at the back of the console.

In this step, you need a tool called 360 unlocking key which can be bought in amazon.com itself. This tool is used to push in some small holes and unlock the locking mechanism while separating the Xbox 360 into halves. Without the key, its going to be tough. In the worst case where you do not own the unlocking key, you can try using a small flat head screw driver or something similar.

Next you will need to lift up the tabs at the front and then remove the side of the console. Use your screw driver to remove all screws and do remember where those screws are to be place at.

This step would be quite easy. Remove the eject button gently using your fingers, using a screwdriver to do this job will work too but take extra care as it might break the button when too much is used.

Now remove the other half of the casing. From there you will see 2 cables just behind the DVD drive and is connected to the motherboard, unpluck the cables and remove the drive.

You will need to gently take out a big plastic casing at the back of the console that actually covers the fans. Do also remove the fans. There will be quite abit of work involve to remove the fans, take your time to remove them if you need too, do not rush, your goal is to fix Red Ring of Death problem not giving it more problems.

This step is going to be just a little technical but do bare with it. Locate where the power button is, carefully remove the white plastic that surround it and from there locate a small circuit board, unscrew them and carefully take out the board.

There will be heat sinks (pieces of metal for cooling the CPU) attached to the clamps, you will need to remove those heat sinks out using pliers and then unscrew the screws on all 4 corners of the heat sink.

Use a piece of cloth, dip it in alcohol or IPA solution to remove the compound on the 3 chips from the heat sinks until you have a shiny surface. Do not ever scrap the compound off as this way it could damage your Xbox console.

Put back the heat sinks, screws and washers carefully one at a time. Always remember that the top of the screws will always at the bottom of the motherboard. This step may requires two person to do it as one can hold the heat sink in place, the other can screw in the screws and also the washers. Make sure that the screws are tight enough to secure the heat sinks in place but also do not tighten too much and cause the screw threads to overrun and you will not be able to remove the heat sinks anymore, hand tight will do, do remember by hard on this. Do this on both heat sinks.

Now its time to assemble everything back together. Put back the motherboard together with the metal frame and also the small circuit board of the power button all back in place. For now, do not screw anything back together just yet and go ahead and plug in the a/v cable and power cable and switch on your Xbox console.

You are almost near the end of the fixing procedures, hang on awhile more. Once your Xbox 360 is turn on, it will go back to 3 red rings again and then down to 2 red rings. Here is the cue, when you see 2 red lights, immediately switch off the console and unplug all cables and also remove the small circuit board.

Avoid touching the heat sinks now as it will be hot now, use a cloth or something to remove or place back the heat sinks. Do not wait for the heat sinks to cool down. Take out the motherboard and flip it to tighten the screws securely. Lastly, assemble back your Xbox 360 game console and it should be able to start working normal again and you can start playing on it of your favourite games.

Below are some extra tips and warning for you: 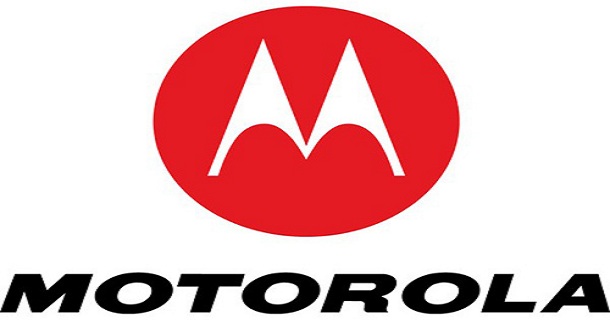