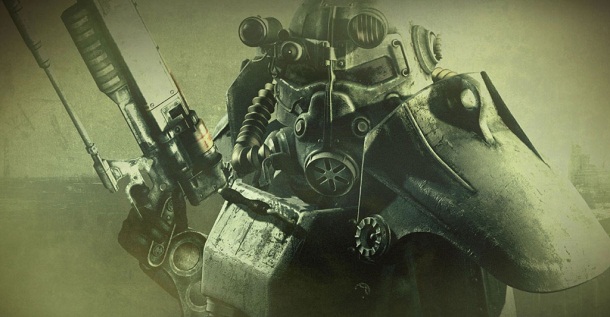 “The Fallout franchise has taken narratives in interactive entertainment to the next level, and we could not be more excited about the all-new celebrity lineup for Fallout: New Vegas,” said Pete Hines, Vice President of PR and Marketing for Bethesda Softworks. “The voice acting provided by these actors helps drive the compelling and immersive story of Fallout and further adds to the overall gameplay experience.”

Felicia Day and Matthew Perry are the only ones in that list that I recognize. I must admit I am not much of a movie goer. Anyone in that list you are excited about? There will be more stars throughout the game that weren’t nig enough to be mentioned above.