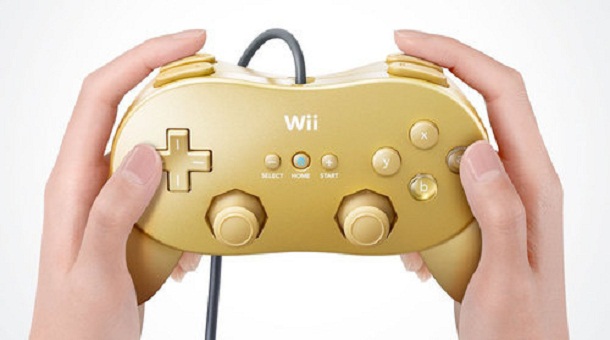 What better way to relive those classic N64 days with the gold cartridges other than with a golden classic controller. As far as I know GoldenEye was not released on the afore mentioned golden cartridge, though it did earn five golden stars in our hearts, and I suppose this is why the controller is to be released in a bundle with the game.

The controller doesn’t look too appealing to me personally, but I figure that I will be buying the new GoldenEye regardless so I might as well drop an extra $20 and get this with it. This puts the retail price at $69.99 and of course it’s $49.99 for teh standard edition. A black or white classic controller pro sells for $20 alone, but there is no word if this edition will be a stand-alone product.

Activisions’ Brosnan-less remake will be hitting stores this fall and the special edition bundle is also slated for the same release date. You can certainly still play the game with only your standard Wiimote setup, but if don’t happen to have a classic controller or want to upgrade to the pro model, why not go for the gold. 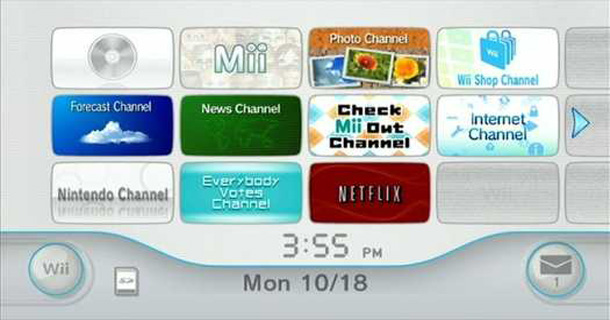 Nintendo announced today that they will discontinue service for some … 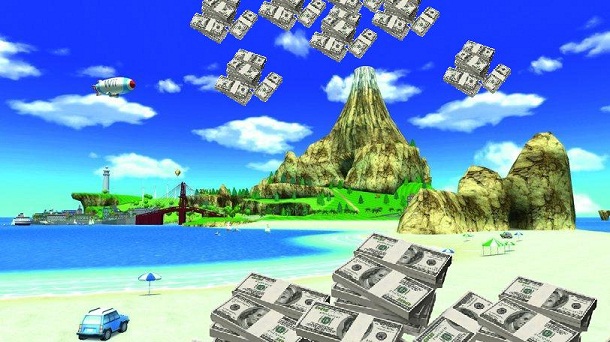