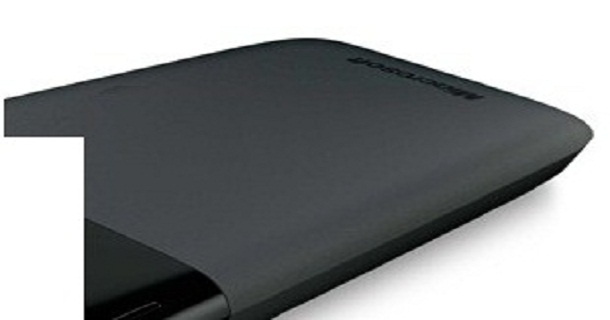 Microsoft has been hinting at the coming of a new piece of hardware via their twitter, and has finally announced the name. It was what many were expecting it to be, which was based of the image shown to the left. It is essentially a multi-touch capable version of their Arc Mouse. The tentative title of this piece of hardware is ‘Arc Touch Mouse’.

I am wondering if it’s creation has anything to do with Apple Magic Trackpad. But this should prove better because it can be used as a traditional mouse as well, minus the clicky-clack of physical buttons. There was some mention of the device back in early July when several European retailers began publishing listings for a “Microsoft Arc Touch Mouse”.

The base model of this device may not support multi-touch. I am sure we will find out more details before it’s September release date. Be sure to check back when the full image of the device is unveiled as Microsoft has promised.

BenQ announced at Las Vegas a new product that the …