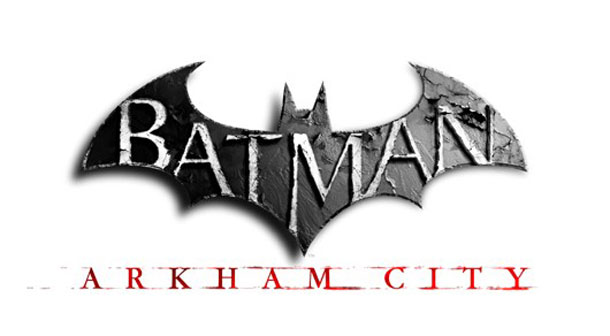 A few weeks ago there were quite a few different names that were being tossed around for the new Batman game, as it turns out this morning an official name has been listed for the game.

Introducing “Batman: Arkham City”, as you can imagine this game will take place in Arkham City in which the city is being run by classic Batman villains. Batman will be fighting his way through a heavily armed Arkham City, this will be a nice change of pace from the previous asylum.

Little has been revealed for details on the story, but characters like Cat woman, Mr. Freeze, and Joker will all be making an appearance. The game is slated for a fall of 2011 release, this seems to a ways out, but after playing through the first game this will be worth the wait.

Update: According to Chris, they’ve been less-buried, but apparently “Indie” …