Copernicus now has an official name! It is Kingdoms of Amalur: Reckoning; and it is being developed by Ken Rolston, written by R.A. Salvatore (Morrowind, Oblivion) with art director Todd Mcfarlane (Spawn) and Curt Schillings (former pitcher for the Boston Red Sox) over seeing the project. Everyone listed above was present at San Diego ComicCon this year to discuss the details of the game and they all seemed very passionate about it. Todd actually jumped up on the table at one point while describing the battle elements.

The game at it’s base appears to be a fantasy RPG, a very ambitious one by the sound of it. It will have vast worlds akin to the Elder Scrolls later iterations. It was also hinted that the world would actually change overtime in a realistic fashion. The trailer that was shown was very short and simple, it consisted of a warrior battling demonic skeletons and casting magic while also weilding a magical sword of light. It was not gameplay graphics but it was beautiful to watch.

It was not meant to represent the whole game but it was chosen for a specific reason and it was said that it sets the tone and delivers a context for which to base the fans idea of the game. The panelists went on to discuss their passion for gaming and, especially Curt, went into greater detail about playing MMOs in their past and present with much frequency. Schilling even mentioned how in his MLB contract he requested having to have a hotel with a specific Internet connection so he could get his Everquest fix.

The art and graphics of the game are quite dark and disturbing as you would expect from Mcfarlane, perhaps a master of the genre. he was requested to only do sketches and designs for the game, but he said he would only be on board for the project if he could oversee the entire art department, which gave him more creative freedom over the art and textures that are to be put into the game.

It also appeared in some concept images that the game will be of a very epic scale, as one of the bosses shown was 30 times larger than the hero. Mcfarlane also describes how you will feel the size of enemies which is not common in most games, and goes on to say “if you drop an elephant you want to feel it smash into the ground like an earthquake”. He had much creative input as to how fighting would go, he wanted you to feel like a “badass” and each motion would feel and look realistic. I am sure many of man hours went into motion-capture for this game.

So incredible art, fluid character movements, epic and intense boss battles and with some heavy hitters behind the story/creation of Reckoning there seems little doubt that this will be a great game if it lives up to all that is promised. I guess we will have to wait until the fall to find out for ourselves as that is when the game plans to be released. 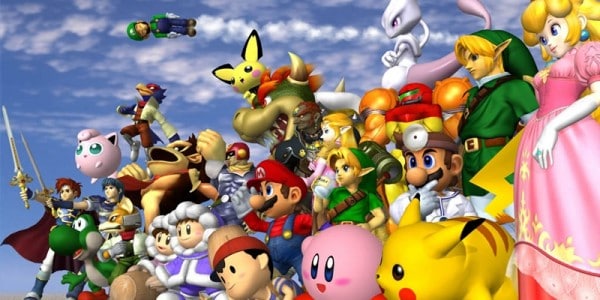 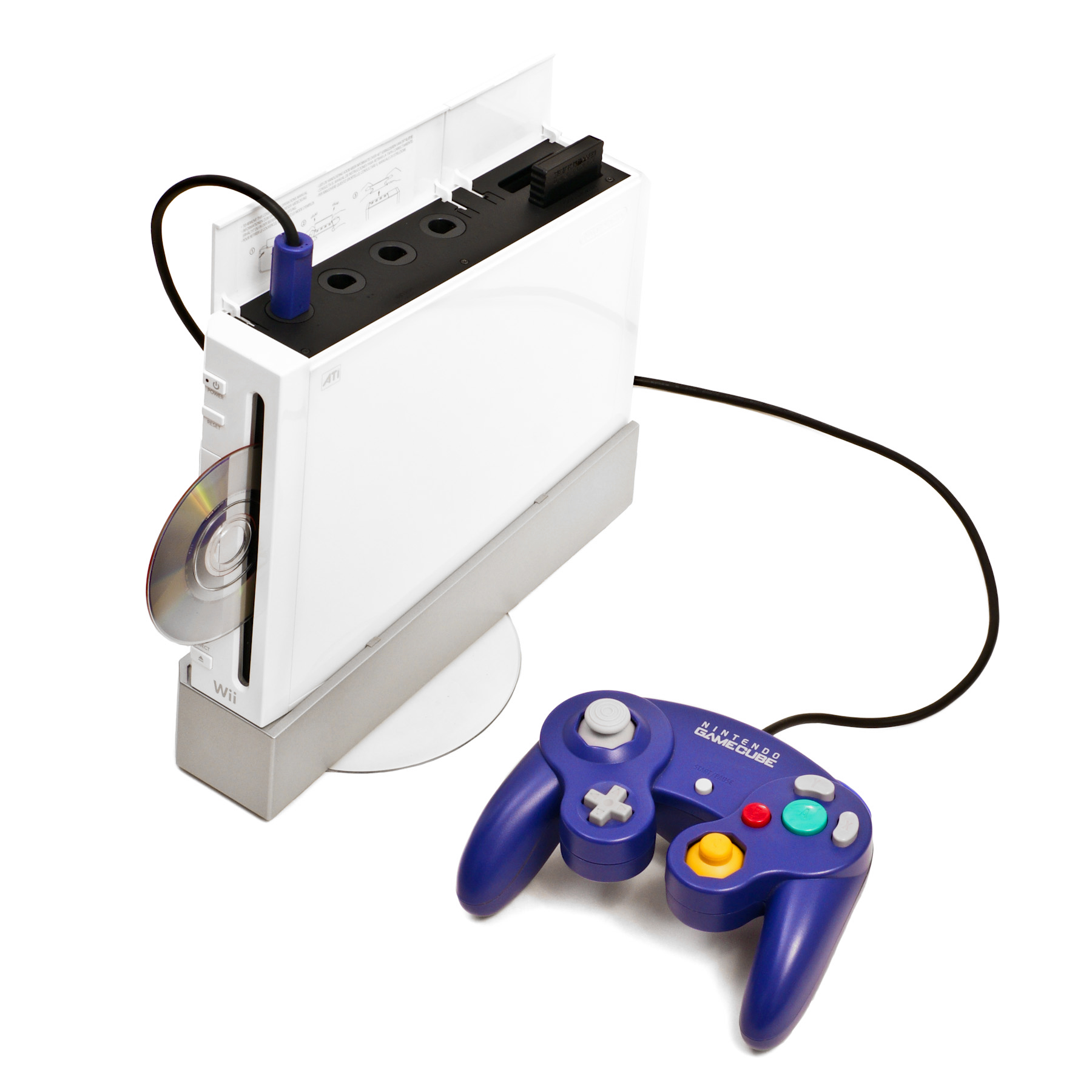 While Wii sales (and reasons to play the Wii) have …