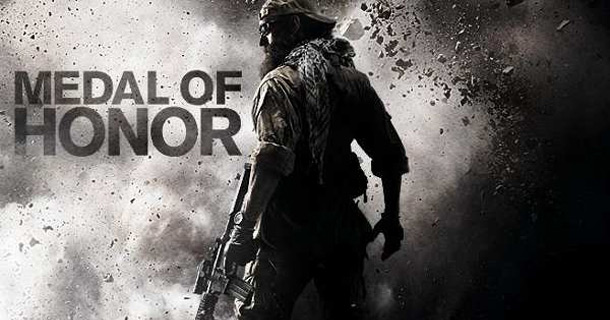 Beta testing these days has become more and more common after the problems that arose after the launch of Modern Warfare 2. For instance Dice, the studio responsible for Medal of Honor multiplayer, and the Battlefield series has done an excellent job of providing testing for both Battlefield Bad Company 2 and now Medal of Honor this year.

Until now, Medal of Honor beta testing has only been happening on PS3 and PC. When this public testing was announced at E3, EA was sure to include Xbox users in the test even though it took a little extra time to make it happen. After all there have been plenty Xbox exclusive releases well before other platforms, so every now and then the tables turn I guess.

So if you have not pre-ordered this game, now might be the time. Upon pre-ordering you will be provided a code in which you then register on the beta website. In case you have missed details on the re vamped Medal of Honor game on its way, let me just say it looks to a beautiful blend of both worlds from Call of Duty and Battlefield. If you have spent any time this year with either of those games, I recommend you give this game and the beta some love, because calling it a copy cat of other shooters doesn’t quite cut it. 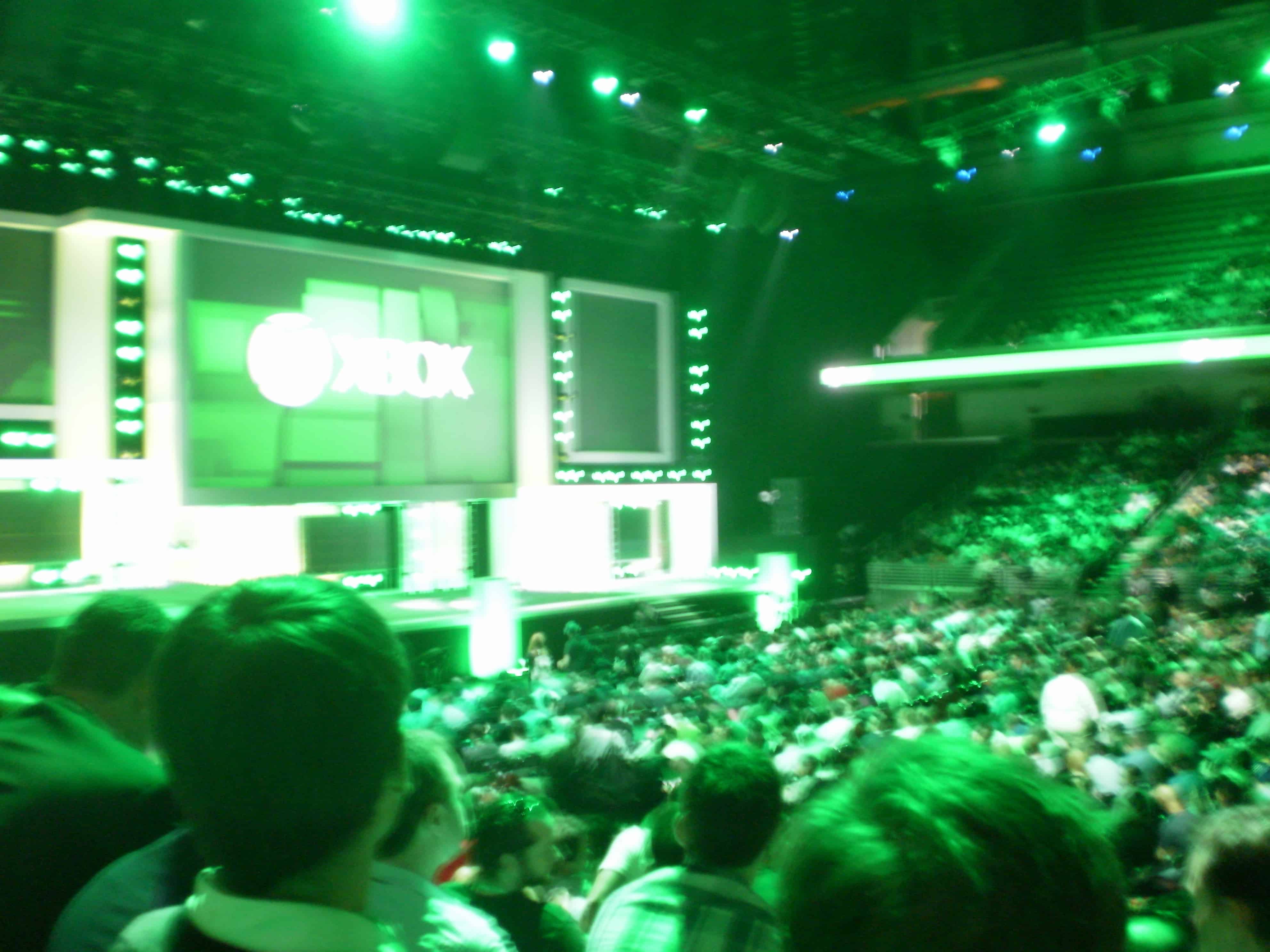 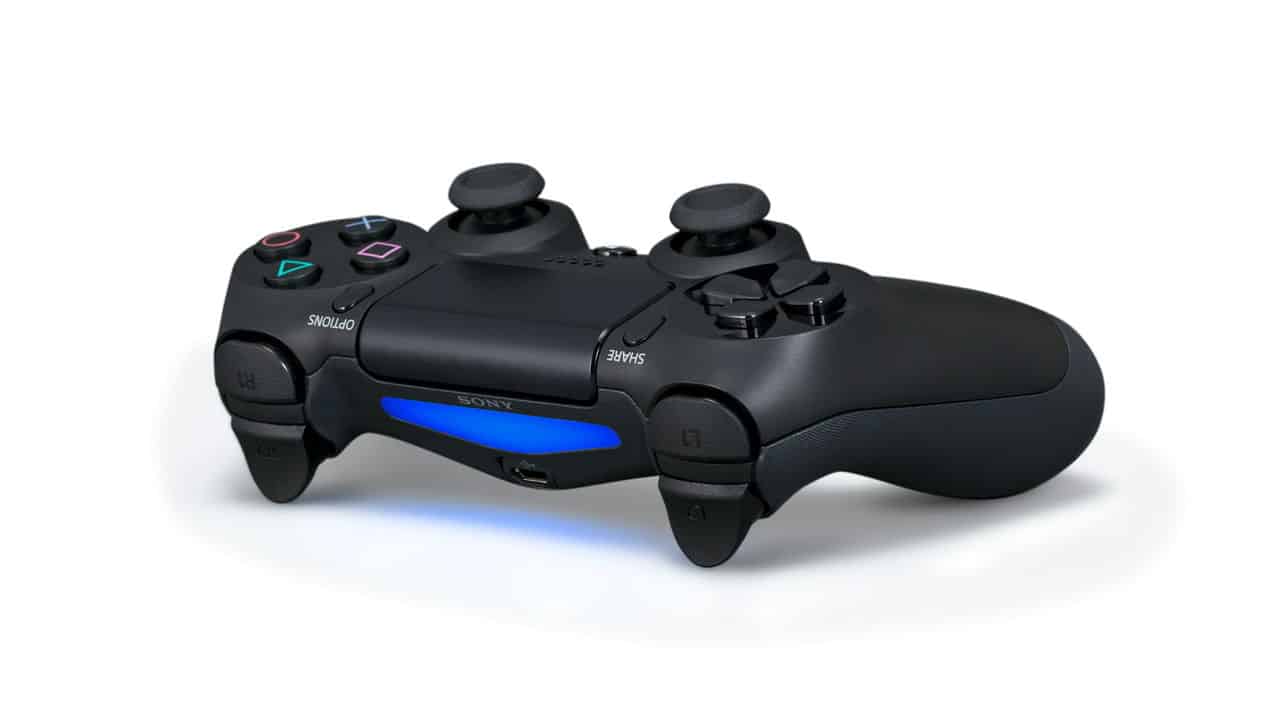