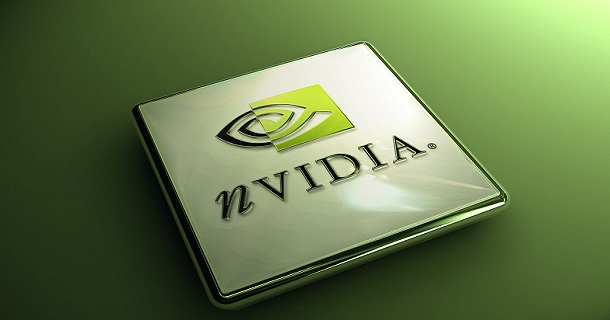 Main stream gaming has just gotten so much better with nVidia releasing their second chip into the “Fermi Family.” Should ATi be worried about this?

Following numerous delays, the Fermi 100 was released and reviewed with jaded enthusiasm of an audience that had already seen ATi/AMD bring a similar product to the market long ago. The new chip, the GF104, aims to appease mainstream gamers need for high-end graphics. Makes sense that nVidia would release a chip into the overly saturated market and competitive market that ATi/AMD has made.

Any worthy follower of graphics fashion should know, by now, the ins and outs of the Fermi Tessellation, ray-tracing, Order-Independent transparency and fluid simulations but CUDA or not, the new chip faces an uphill struggle against the enthroned AMD/ATI cards.

The new Fermi chip will power the GTX-460 series of nVidia cards and will feature versions with 1GB / 768 MB of GDDR5 memory. The remaining 336 streaming processors, 56 texture units, 7 polymorph engines for tessellation and 24 or 32 (depending on the memory your select) rend back ends. Now what most gamers will care about is the price tag – $229 (1GB) and $199 (768 MB). However, be warned that this new card will, more then likely, require you to upgrade your power supply. nVidia is going it’s part for the environment and will need you to have a computer that can support two 6-pin power connectors as they will use up-to 160W . 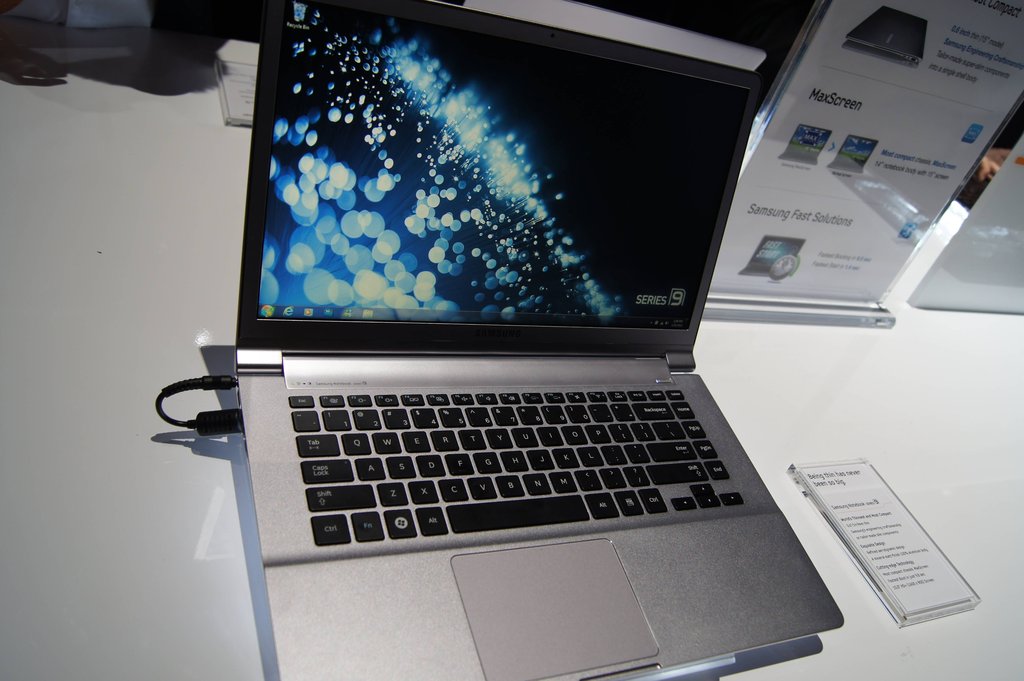 Live from the show floor lies a new notebook unit … 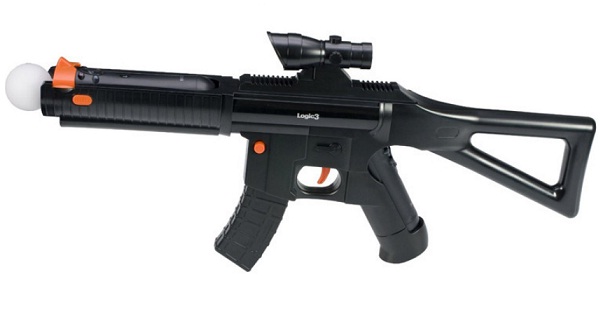 In case you don’t know, firearms are very strictly controlled …