Guinness World Records might be “the global authority on record-breaking achievements” – as it calls itself – but during E3 it looked to me like a lover stuck between three grumpy girls that he couldn’t compliment one of them without angering the other. His solution? Simple: just praise and offer custom-tailored awards for each of them, even if you had to pull those award criterions from you behind.

And now that Microsoft has got its award, it is obvious that Sony has to get one as well. Walking elegantly in her black designer dress, Sony received an award for “Uncharted 2 as the Best Selling PS3 platform game and MAG for the Most Players in a Console FPS with 256.” Yup, the award for the best musical performance while wearing a black dress, white shoes and scarf and a nametag starting with “S” went to Sony.

Sony also received an award for “LittleBigPlanet with the Most user-generated levels (2,463,073)”. We know that the Sporepedia has catalogued 147,447,684 user creations to date and that some of them are user created adventures for Spore Galactic adventures. We don’t have the exact number, but it is most likely that of those 147 million creations there are more than 3 million user created adventures/levels. It looks like Guinness forgot to custom-tailor this award properly by slapping “on a console” to it.

The other third party developer to join the fun was SEGA who “earned records for Most Critically Acclaimed Strategy RPG for the PS3 (Valkyria Chronicles) and First Fighter to Use 3D Polygon Graphics (Virtua Fighter).” 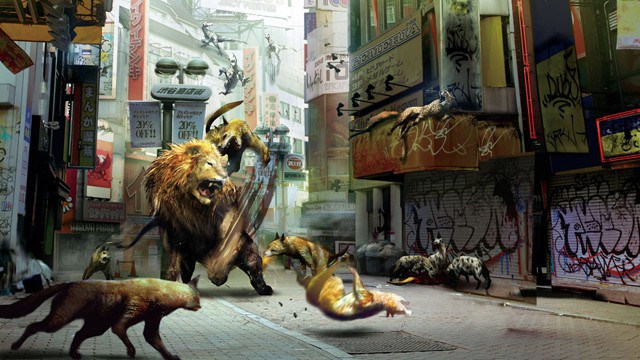 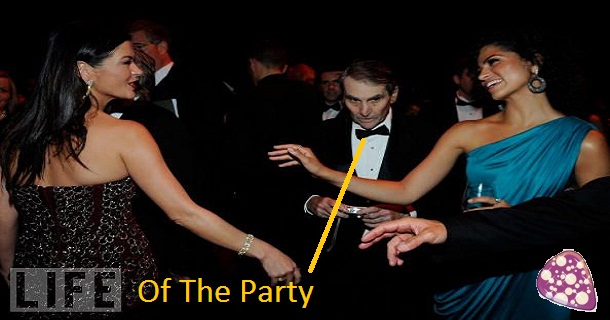