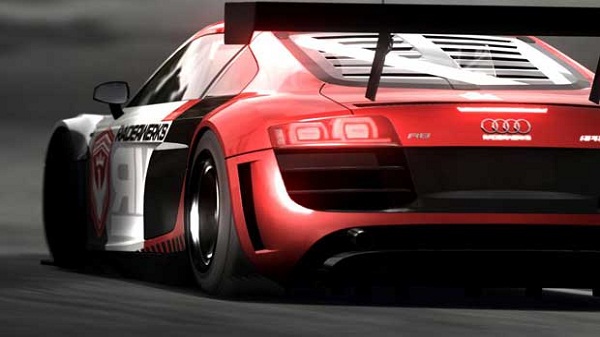 Microsoft still isn’t ready to announce a final launch date for the Xbox One, but they were willing to tell everybody what games we can expect to pick up alongside the system when it does launch this Fall.

Counting downloadable titles, over twenty games are “targeted” to be available for the Xbox One on day one. Admittedly, a lot of those games are upscaled last-gen ports, but that’s to be expected of every console launch nowadays. The full list of launch titles is as follows:

If you’ve read this blog before, you probably know that I’m not the biggest fan of the Xbox One, but with that said, the system has a pretty decent launch line-up: Battlefield 4, Assassin’s Creed IV, and CoD are guaranteed to be big sellers, and games like Forza 5 and Ryse — which were some of the few games at this year’s E3 that actually looked genuinely “next gen” — will probably sell just based on the strength of their graphics alone. Of course, most of Microsoft’s big franchises (Halo, Fable, Gears of War, etc.) are absent from the line-up, but let’s not forget that the Xbox 360 launched without any of those games, and it still went on to become a big success. Of course, the Xbox One is a very different machine from the 360, and it’ll be interesting to see if the system’s line-up of games (which will eventually include big exclusives like Titanfall,) will be enough to entice gamers into picking up the Xbox One over the substantially cheaper PS4.