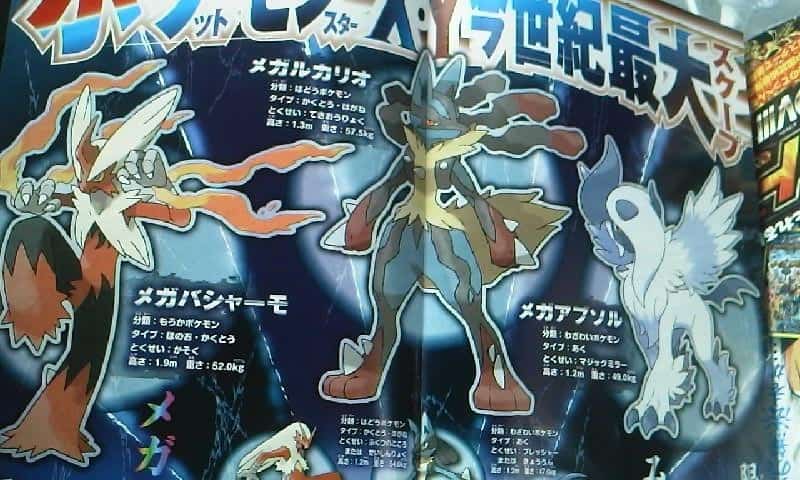 The latest Pokemon seems intent on shaking up the established Pokemon formula: besides finally moving on from 2D graphics and adding a brand new type, the game will also feature new “Mega Evolutions” for older Pokemon that will make them even more powerful than they were before.

The unimaginatively named MegaBlaziken, MegaAbsol, MegaAmpharos, MegaLucario and MegaMewTwo are the first examples revealed of these new Mega Evolutions, which give the Pokemon a new appearance, pumped-up stats, and new abilities. MegaBlaziken, for instance, receives the Speed Boost ability, making him substantially speedier than a regular Blaziken. Ampharos, meanwhile, becomes an Electric/Dragon type when it evolves into its Mega form.

Unlike regular Pokemon evolutions, which are usually initiated by leveling up, using an Evolution stone, or trading, these new Mega Evolutions will reportedly have special, unique requirements. According to scans from Japanese magazine CoroCoro, players will need to learn the secret of Mega Evolutions from one of X & Y’s gym leaders.

CoroCoro has also revealed three new Pokemon: a brand new electric type mouse Pokemon that looks a variant of Pikachu, a new normal type that looks like a rabbit, and the pre-evolution of Gogoat, a new grass type.

You can view full scans of the new issue of CoroCoro over at Serebii.net.

Pokemon X & Y will be released for the 3DS this October. 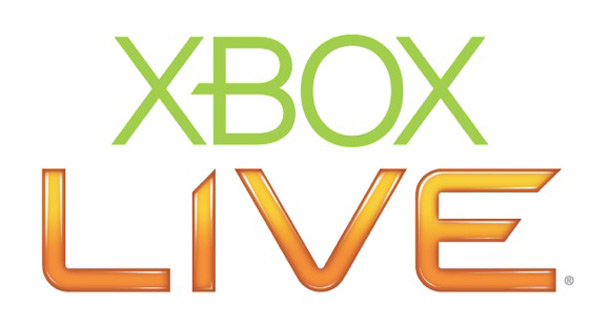