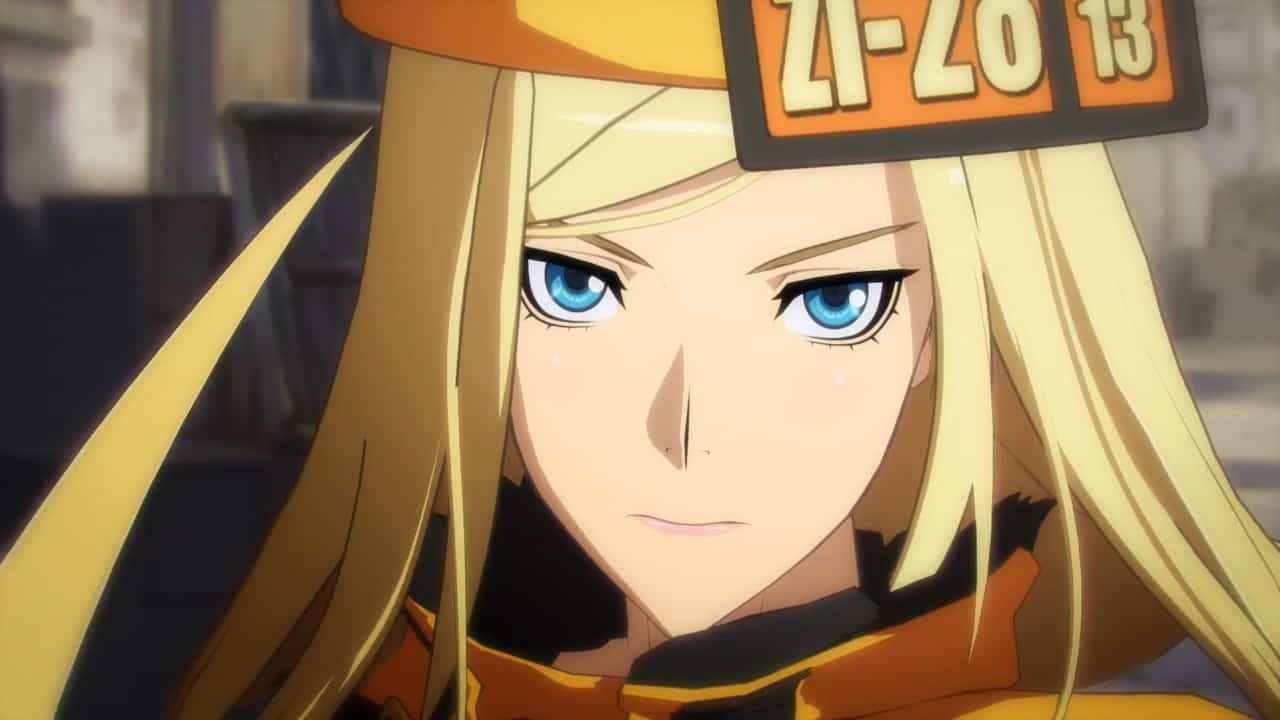 Scientists, take not: osmium is no longer the densest element on Earth, as the raging hype boner I have for Arc System Works’ upcoming Guilty Gear Xrd SIGN is now hard enough to generate its own gravitational field. Today Arc System Works announced that several popular characters from Guilty Gear X will be returning in the latest game in the series.

Chipp, Potemkin, May, and Venom have been confirmed to return in Xrd SIGN, alongside Ky Kiske, Sol Badguy (gotta love these names,) and Millia Rage.

Chipp, May, and Venom look like they haven’t changes much in the years since Guilty Gear XX — Chipp is still a wannabe ninja who attacks with a flurry of fast, weak attacks, May is still a sky pirate with charge inputs for most of her moves, and Venom still uses his tricky, pool cue based fighting style. Potemkin is the only character who seems to have gotten a major makeover — while he’s still the same massive bruiser he always was, he’s now wearing a military-esque uniform and some heavy duty armor.

You can view character art and full move lists for each of the “new” characters over at Shoryuken.

Arc System Works hasn’t announced a release date or a possible home port of the game as of yet, but they have mentioned that they’re interested in bringing the game to PS4, Xbox One, and even the Wii U (!) The game is currently undergoing its first public location test in Japan, so if you’re interested in playing it before everybody else does, get your ass over to Japan right now — the location test ends this month.

It’s Friday already folks, and that means it’s time to …

We have been preparing you for almost nine months now …