Square Enix has been having a rough year, but things are looking (slightly) better for the battered Japanese mega-publisher: while the company still reported a loss for Q1 2013, the losses weren’t as bad as expected, and Square Enix credits the popularity of their mobile titles for helping to minimize the damage.

Square Enix posted a net loss of 493 million yen (about $5 million dollars at current exchange rates.) That’s still pretty bad, but it is a big improvement over the 2 billion yen ($118 million) that the company lost in total during the last fiscal year.

Square says that the conditions that led to the company’s extraordinary losses last year are unlikely to be repeated. “”In response to the latest environmental changes in the game industry, the Group has implemented a change in its development policy, and conducted a comprehensive review on work-in-progress game titles for the three-month period ended June 30, 2013,” Square Enix said in a report released to investors. Square will focus more on mobile and browser based titles for the Asian market. Square’s social games, such as Sengoku IXA and Kaku-San-Mei Million Arthur, have been very profitable for the company.

Square Enix says that sales of their console games have been “weak,” as the company didn’t have any major releases during the last three months. In their report, Square did mention that Wii/Wii U MMO Dragon Quest X “has been showing steady performance,” despite tepid sales at launch. While Square will be focusing more of their resources into mobile and social game development, the company has reassured gamers that they are not completely “abandoning” the core market on consoles and PC’s — Final Fantasy XIV: A Realm Reborn will launch on the PC and PS3 later this month, and Square recently confirmed that a sequel to last March’s Tomb Raider reboot is in development for the next-gen consoles. 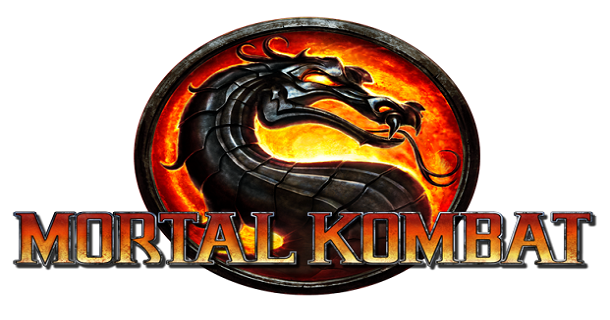 There hasn’t been much in the way of video coverage …