It’s the end of the fiscal quarter, so that means a lot of boring financial news will be coming your way this week: while Nintendo and Sony both managed to post a profit this quarter, it looks like the third parties weren’t so lucky, as it seems like almost every third party publisher is reporting a decline in sales.

Sega was one of the few third party publishers who managed to post a profit this quarter. The company, which has been struggling in recent years to turn a profit, managed to get themselves into the black this quarter thanks to strong sales of Company of Heroes 2 and income generated from microtransactions from within Phantasy Star Online 2. Sega has reported that the free-to-play PSO2 is one of their most profitable titles ever, and Sega expects to make even more money off of the game when it launches internationally sometime within the next year.

Despite the strong performance of CoH and PSO, Sega still reported that overall software sales for console and handheld titles were down.

BioShock Infinite publisher Take-Two wasn’t as lucky, as they reported a 36.9 percent decline in revenue when compared to this quarter last year. Despite the loss, Take-Two says the sales data turned out “better than expected,” and they expect to post a profit for the full fiscal year, thanks to strong estimated sales for the upcoming Grand Theft Auto V and NBA 2k14.

Capcom adopted a similarly positive stance despite also posting declining sales. While Capcom’s profits also declined 37 percent when compared to last year, the company remains optimistic that they’ll meet their sales goals by the end of the year. Capcom revealed that the HD port of Resident Evil: Revelations for the 360, PS3, and Wii U managed to sell a respectable 900,000 copies worldwide, while Dragon’s Dogma: Arisen managed to sell half a million copies. Capcom is predicting that Monster Hunter 4 for the 3DS will be their big hit for the year — if the game sells anywhere near close to the amount that its predecessors did in Japan, I think it’s a safe bet that Capcom will have happier financial news to report next quarter.

The other third parties have yet to disclose their sales data for the last quarter, but looking past the NPD data for the last few months, I don’t think their reports will be any different from Sega, Take-Two, or Capcom. Hopefully things will improve for the industry once the next-gen consoles hit. 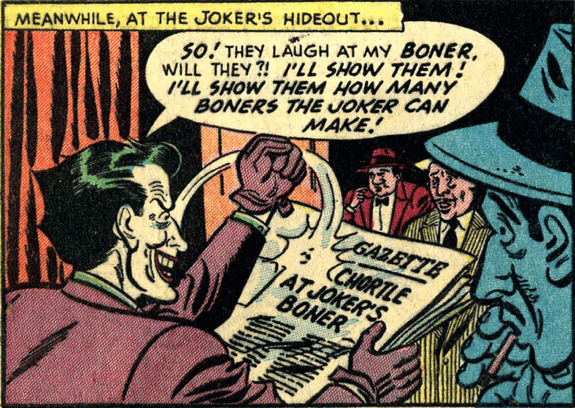 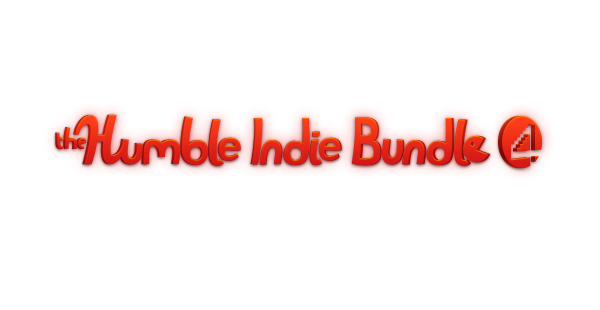 Each of the games in the latest Humble Indie Bundle …