Home
Gaming News
Don’t shoot yourself in the head yet: Persona 3 movie gets a new trailer, release date 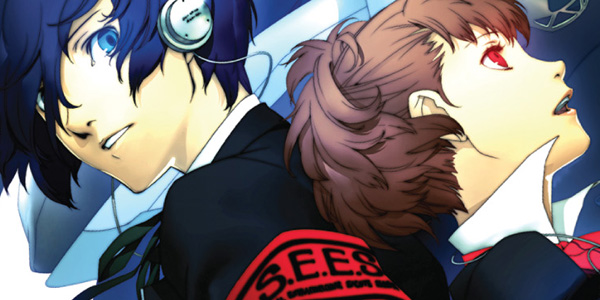 Brace yourselves, J-RPG fans, because the Dark Hour is almost upon us once again: the first movie based on Atlus’ Persona 3 will be out in Japan before the end of the year.

The movie, entitled Persona 3 #1: Spring of Birth, seems to be a pretty faithful direct adaptation the opening chapters of Persona 3’s story. The movie’s title seems to imply that there will be a series of movies based on P3, each one covering a different season in the game’s year long story. Sorry, fans of the P3: Portable, but it appears that the movie will feature the original version’s male protagonist instead of the new female heroine featured in the handheld port.

While the movie doesn’t come out until this Fall, Japanese fans should set aside some cash now, as you’ll be able to pre-order your tickets for the movie on August 10th. Fans who watch the movie on opening day will receive a special clear file featuring artwork from the game, as well as one of three mini-posters featuring one of the characters.

There’s no word yet on a Western release for the movie, but given the recent popularity of the Persona 4 anime and the Shin Megami Tensei series in general, I wouldn’t be surprised to see the movie show up on our shores eventually.

Development on the movie has apparently been unaffected by the recent bankruptcy and fraud scandals surrounding Atlus’ parent corporation, Index. Despite frequent rumors that the company will be sold off to a new owner, Atlus reps continue to maintain that Index’s bankruptcy will not affect their upcoming titles, including the PS3’s Dragon’s Crown (which comes out in the US next month,) and Etrian Odyssey Untold: The Millenium Girl, which comes out for the 3DS this Fall. 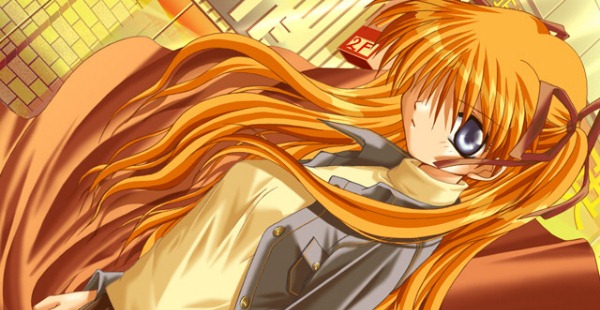 Despite Sony, Nintendo, and Microsoft having policies against Adults Only …