Is Kingdom Hearts’ mix of Disney cartoons and Final Fantasy characters not enough for you? Well, the series’ convoluted universe might just get a whole lot bigger, as series creator Tetsuya “Belts and Zippers” Nomura revealed that he’s trying to work with Disney to get Star Wars and Marvel heroes into the game.

“Of course it would be great if we could add those licenses as well,” Nomura said during an interview at the Japan Expo in Paris this weekend. “”But there are lots of rules and restrictions by Disney so we can’t actually put in everything people want… So it’s a quite difficult decision but we’re gonna prepare some surprises for you so, just wait for the information.”

Nomura mentioned that Square-Enix head producer Yoshinori Kitase is also a huge fan of Star Wars and has been lobbying to get Luke & co. into the game. “We’ve been talking about Star Wars itself since it became Disney’s content recently. When I heard the news I was like wow, wow’. Obviously it’s gonna be great if we could add it.”

In case you somehow missed the big news from earlier this year, Disney bought Lucasfilm and the rights to the Star Wars franchise from George Lucas, at a cost of over $4 billion dollars. Disney has already started pre-production on a 7th Star Wars film, which will be directed by JJ Abrams. As part of Disney’s take over of Lucasfilm, game development studio LucasArts was shuttered and all of its games were cancelled. Disney recently licensed out the rights to create future Star Wars games to EA, who announced at E3 that they’re producing a new Battlefront sequel.

I’m not sure Marvel or Star Wars characters would fit in with Kingdom Hearts’ more… uh, melodramatic tone (Can you imagine Wolverine talking about letting the “light inside all of our hearts” shine through?) but if there’s anything that could get me interested in Kingdom Hearts again, it would be a Star Wars crossover.

Kingdom Hearts 3 is currently in development for the Xbox One and Playstation 4. Details about the game are still scarce and Square hasn’t even announced a release date for the title, but Nomura has promised that the game will feature Disney worlds that haven’t appeared in any of the previous games, and that the game will conclude the “Xehanort” story arc that began with the original Kingdom Hearts. 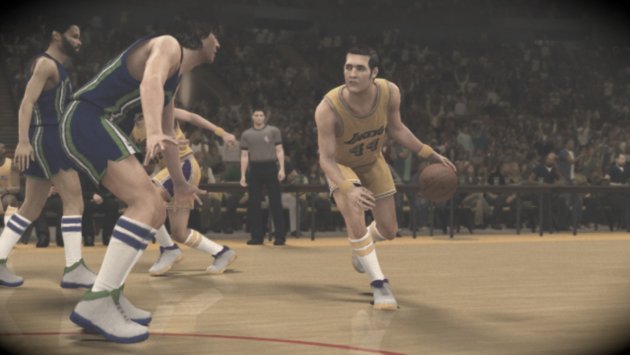 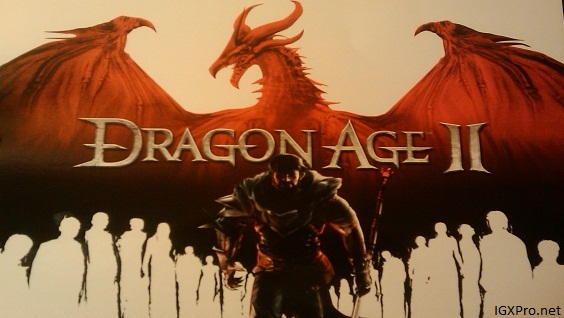