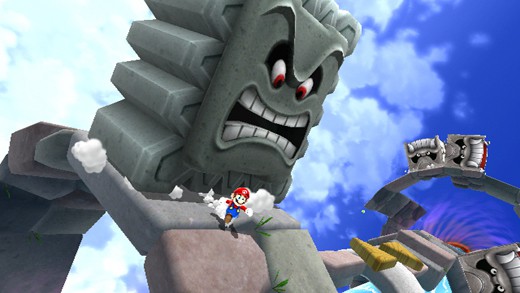 Game Informer has posted a very informative interview with Mario and Zelda creator Shigeru Miyamoto. The gaming legend talks about why Nintendo decided to remake Wind Waker on the Wii U, the possibility of another 3D platformer done in the style of Mario Galaxy, and best of all, he reveals that we may get to see the Wii U Zelda sequel very soon.

“We were thinking of showing it here at E3,” Miyamoto said when asked about the brand new Wii U Zelda, “… but decided to wait just a little bit longer before showing it to everyone.”

Rumors about the Wii U Zelda sequel have been popping up on the internet ever since Nintendo first showed off the Wii U’s graphical capabilities with a Twilight Princess themed tech demo. According to the most credible rumor, the Wii U Zelda will feature a large, open world and will make extensive use of the Wii U controller’s unique features.

When asked about why Nintendo was remaking Wind Waker (a game that has aged incredibly well and arguably didn’t need to be remade,) Miyamoto explained “It was actually the idea of Eiji Aunoma, the producer, to do this. But really what it stemmed from was that when we brought the cartoon shading of the original Wind Waker over and were testing it on Wii U to take a look at it, we really felt that, visually, it brought the game to life in ways that just weren’t there on the GameCube – particularly with the way that you see the air and the wind in the game as you play with that. It really sort of breathed new life into the project and we wanted to show that to the viewers.”

Miyamoto added, “We’ve actually made a number of different improvements. I think the previous game, the length and the player pacing of it was something we thought we could improve on. For example, this time we’ve added an additional sail, that allows the boat to travel faster this time than it did in the original GameCube game. And when you’re dropping your crane down in the ocean to hunt for sunken treasure, the length of the chain on the crane is shorter so you spend less time on that. So it basically helps to speed up the gameplay a little bit. So the pacing has really been improved upon.”

I absolutely loved Mario Galaxy 1 and 2: as far as I’m concerned, they’re the best 3D platformers ever created. I was a little disappointed when Nintendo announced the multiplayer focused Super Mario 3D World at E3 a few weeks back, as while I think the multiplayer Mario’s are decent enough, I think Mario’s at his best when he’s running solo through some intricately designed, challenge focused stages a-la the Galaxy series. While all of the Wii U Mario games so far have been focused on multiplayer, Miyamoto says there’s still a possibility that Nintendo will create another solo, “core” Mario game in the future. “What we tried to do with Super Mario 3D Land, was try to create a Mario game that was set in a 3D world that fell somewhere between the openness of the Galaxy games and the sidescrolling of the new Super Mario Bros. games to create a 3D Mario game that a wider array of people could play. And we felt that, with Super Mario 3D Land, we managed to achieve that,” Miyamoto explained. “So, what we wanted to do was extend that broader appealing 3D Mario game to Wii U in a way that allow more people to experience it. That’s what we chose for Super Mario 3D World this time. But we still have, obviously, the Galaxy series, and there’s a possibility that in the future we may look to explore what else we can do with the Galaxy series. For us, it was really about trying to find the right 3D Mario space in which we’re going to allow the widest audience to play.”

You can read the rest of the interview with Miyamoto, including details about Pikmin 3, the future of the Metroid franchise, and Miyamoto’s feelings on mobile games and new IP over at Game Informer. 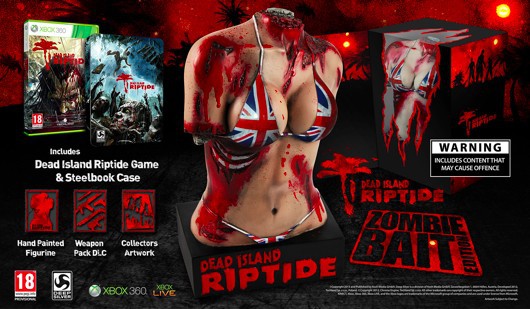 The things that come with limited editions of games are …