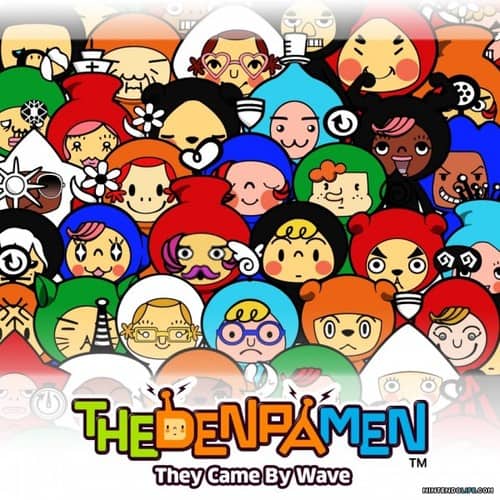 An unexpected Nintendo Direct aired in Japan tonight, and in it Nintendo revealed some new sequels to two of their more niche franchises.

I think most Nintendo fans assumed that Chibi-Robo retired after his Gamecube debut and its DS sequel both failed to attract much of an audience, but Nintendo is giving the housekeeping robot another chance with Photography With Chibi-Robo, a brand new augmented reality game that requires you to use the 3DS’ cameras in order to help Chibi-Robo complete his chores. In the new game, Chibi-Robo will present you with the silhouette of an item he’s looking for, and you’ll need to take a picture of a similarly shaped object in order to proceed.

The other new game announced tonight was Denpa Men 3, the latest entry in Nintendo’s series of simple, downloadable RPG’s. Like Chibi-Robo, the 3DS’ camera plays a big role in Denpa Men: you can recruit new Denpa Men into your party by capturing them in an augmented reality minigame, or you can download them by scanning QR codes. Denpa Men 3 is being developed by Genius Sonority, the company that also created the Pokemon Colosseum series.

Photography With Chibi-Robo is already available on the Japanese 3DS e-Shop, while Denpa Men 3 will be released on August 7th. Both games are e-Shop exclusives, and neither game has been confirmed for a US release (yet.) 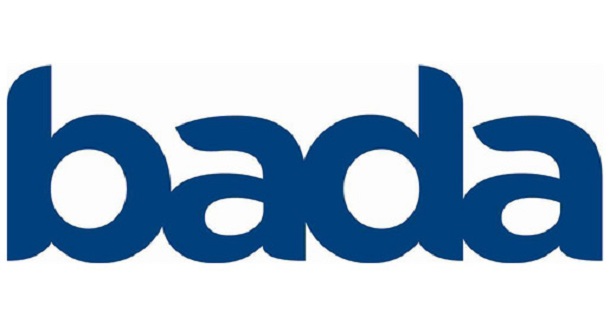 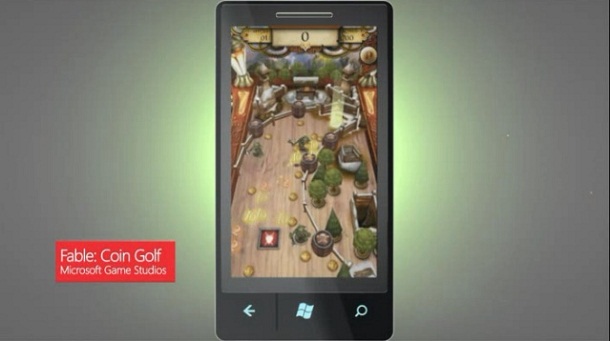