Eurogamer is reporting that Microsoft has stopped charging developers and publishers for 360 title updates. Microsoft reportedly quietly changed their controversial policy regarding patches and updates earlier.

Previously, Microsoft required developers to pay thousands of dollars in order to have their updates tested, certified, and released over Xbox Live. The policy had its fair share of detractors, most notably indie developer Phil Fish, who claimed that he couldn’t release a fix for a game breaking bug in Fez due to the exorbitant fees that Microsoft required. While the 360 version of Fez was published by Microsoft, Fish’s dispute with the company over patch fees was enough to sour their relationship, and now Fish says that upcoming Fez 2 won’t be coming to Xbox platforms. In a statement to Polygon, Fish said “Whether or not I would develop for it comes down to how the platform holder treats me. With Microsoft they’ve made it painfully clear they don’t want my ilk on their platform.”

Fish was not the only developer to complain about Microsoft’s patch fees: Double Fine head Tim Schafer revealed that Microsoft wanted to charge them $40,000 for a patch on one of their 360 games, fees which Schafer said Double Fine couldn’t afford.

Like all console manufacturers, Microsoft will still charge developers a fee when they first submit their game, but the company will no longer charge for subsequent title updates or patches. This new policy applies to all 360 games, both disc based and digital. Microsoft reportedly still reserves the right to charge developers who release “excessive” amounts of patches or who fail certification repeatedly.

Microsoft says the fees were originally intended as a way to discourage publishers from shipping games in an incomplete or unpolished state. That obviously hasn’t happened (‘sup Bethesda,) so it’s about time that Microsoft dropped the ridiculously unsuccessful policy.

It’s easy to hate on Microsoft nowadays, but at the very least, it seems like they’re listening to the criticism and are backtracking on a lot of their more… uh, “ill advised” policies. Less fees and development costs means more money for actual game development, so the end of patch fees is definitely good news for anyone with a 360. Hopefully this means we can expect a more open system on the Xbox One as well. 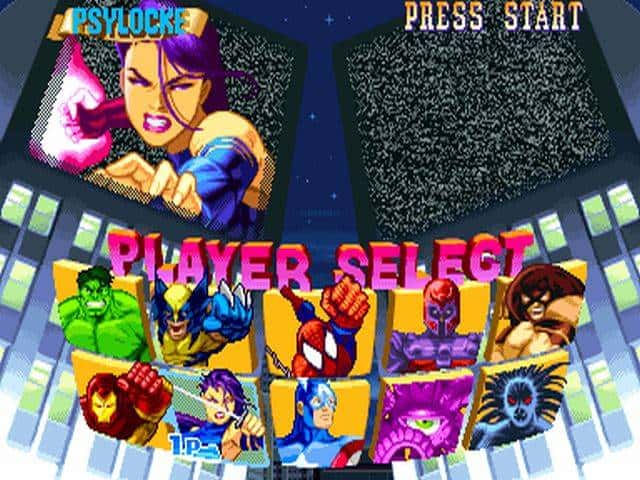