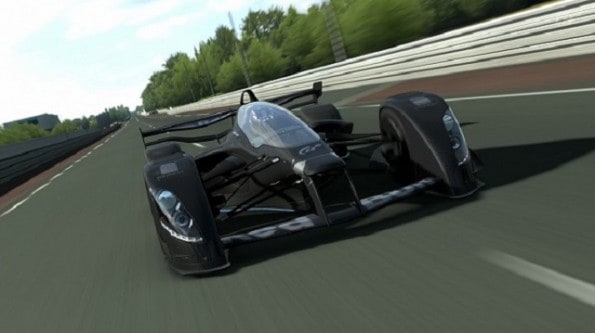 In addition to the car pack, players who preorder from Amazon will also start off with an extra million dollars of in-game currency.

Gamestop customers will receive a free upgrade to the “15th Anniversary Edition” of the game, which includes twenty exclusive cars (including the four mentioned above,) exclusive paint jobs, racing suits and helmets, a PSN avatar, and a blu-ray of Beyond the Apex 2, a behind the scenes documentary that details the development of the game.

I wasn’t really happy with Gran Turismo 5, but I’m optimistic that GT6 will be worth picking up: the even numbered GT’s are always a huge improvement over the games that directly preceded them,and since I won’t be getting an Xbone this Fall, I guess I’ll skip the latest Forza and take a chance with GT6. I kind of hate shopping at Gamestop — the ones in my area always have disorganized shelves and they always smell like regret and old bong water — but Gamestop obviously has the better preorder bonus, so I guess I’ll have to order it from there.

Gran Turismo 6 is scheduled to hit the PS3 this Fall, and unlike the oft-delayed GT5, Sony is promising that this game will be done on time. 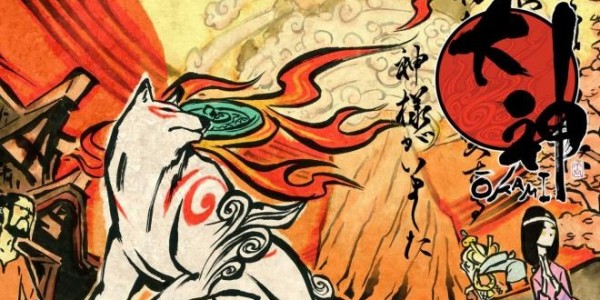