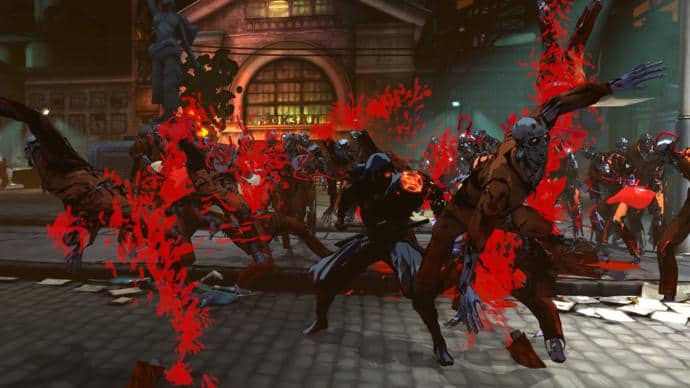 Up until the release of Ninja Gaiden 3 (which was seemingly balanced with one-handed gamers in mind,) the Ninja Gaiden series was synonymous with difficulty: the old NES games were brutally hard, and the original Xbox game was designed to specifically be one of the most hardcore challenges available. Unfortunately, the demo I played today at E3 suggests that Yaiba Ninja Gaiden Z, a brand new spin-off for the series co-developed by Team Ninja and Keiji Inafune’s new company Comcept, suggests that the game will be another Ninja Gaiden 3: a mindless, overly easy (but flashy) hack and slash.

I had high hopes for Yaiba Ninja Gaiden Z when I heard that it was being co-developed by Comcept, the new company headed up by former Capcom producer and Mega Man creator Keiji Inafune. After the disappointingly easy and shallow Ninja Gaiden 3, I hoped that Inafune would be able to get the Ninja Gaiden series back on track — after all, Mega Man 2 and Mega Man X are two of the most perfectly balanced and challenging games ever made — but unfortunately, it seems like Yaiba Ninja Gaiden Z will follow in NG3’s footsteps and will be another mindless hack and slash that’s more focused on style rather than substance.

Instead of playing as series protagonist Ryu Hayabusa, you play as Yaiba Kamikaze, a “demon ninja” who was killed by Ryu but was resurrected in order to get vengeance for his untimely death.

The protagonist isn’t the only thing that’s different in Yaiba Ninja Gaiden Z: instead of Ninja Gaiden’s more realistic style, Yaiba Ninja Gaiden Z opts for a cel-shaded, cartoony style. Despite being a story about vengeance, the tone is noticeably wackier in Yaiba than in the main NG games: for instance, in the demo you had to destroy a strip club by suggestively ramming a truck smack dab into the center of its sign, which was shaped like a woman spreading her legs. The lighter tone isn’t necessarily a bad change; after all, the stories in these kind of games never makes sense anyway, so at least its good that the game’s developers are having fun with it instead of trying to make the game dead-serious.

One of the best things about the old Ninja Gaiden games were how tenacious the enemies were: even the most basic of foes had the potential to completely destroy Ryu within a few attacks, but most of the enemies in the Yaiba demo I played today were simply cannon fodder — they just stood around, doing nothing besides waiting for me to unleash some combo on them. There were stronger enemies who were slightly better at putting up a fight, but even then, the challenge that people associate with the Ninja Gaiden name was completely absent. Of course, this was just a demo, so perhaps the full game will have a level of difficulty that isn’t as patronizing, but even if you ignore the ease of the game, the combat still simply didn’t feel right — sure, it was quick and Yaiba’s finishing moves were fun to watch, but there wasn’t any depth to it. I got through most of the demo by just mashing the basic attack button over and over and Yaiba did the rest himself. At times the game felt like it was playing itself.

Obviously, Yaiba Ninja Gaiden Z is a spin-off and not a sequel, so I anticipated that the game would be very different from previous NG games, but I didn’t anticipate that the game would be so shallow and completely devoid of the elements that made Ninja Gaiden great in the first place. The simplified combat would’ve been fine if Yaiba had some other new element to compensate for it, but it looks like the only thing Yaiba adds to Ninja Gaiden is cel-shaded visuals (which are admittedly stylish) and a few penetration jokes. Now I know there are some people who enjoyed Ninja Gaiden 3 despite its lack of difficulty, so perhaps those same people will also enjoy Yaiba.

Yaiba Ninja Gaiden Z won’t be released for the Xbox 360 and PS3 until sometime early next year, so there’s a chance that Inafune and his team can turn things around. Yaiba certainly has the potential to be a great game, so let’s hope the developers spend the next few months adding some depth to go along with the game’s style. 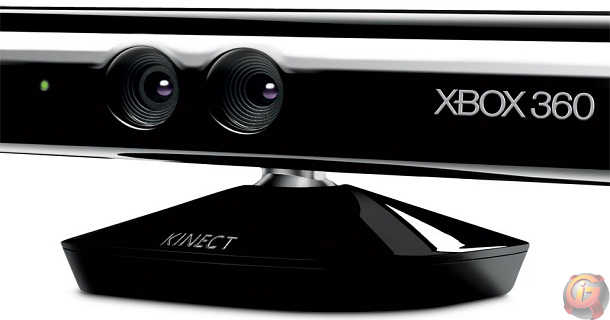