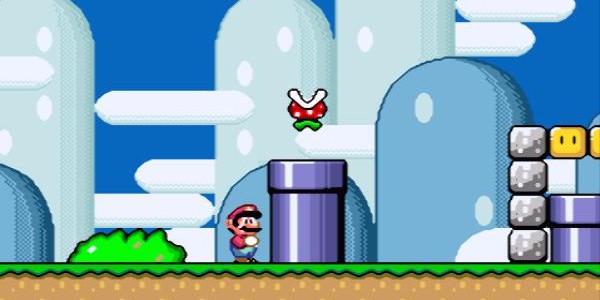 Capcom’s Monster Hunter franchise is set to make its triumphant …