Online Passes — one-time use codes that users have to enter if they want to access a game’s online features —  have been one of the most maligned “features” forced onto modern games, and gamers have been protesting their use ever since they were first introduced a few years ago. Today Electronic Arts, the company that originally pioneered the use of online passes, announced that their future releases will drop the online pass requirement.

EA was the company that originally came up with the idea of online passes, in an initiative the company called “Project Ten Dollar”: while passes were included for free with new games, consumers who bought used copies of one of EA’s games were required to pay an extra $10 fee if they wanted to play the game online or get access to its DLC. Most of EA’s titles released since 2009 have included an online pass requirement, including big hits like Mass Effect 3 and Battlefield 3. EA has always said that the online pass system was designed to “incentivize” consumers into buying new games, but it was obviously a tactic designed to discourage the sale of used games.

While gamers have been outspoken with their hatred for the online pass system, the idea caught on with several other major publishers, including Warner Bros. Interactive, Sony, THQ, and Ubisoft.

EA says they decided to discontinue their online pass program in response to negative feedback from their customers. The company says that all of their upcoming titles, including the highly anticipated Battlefield 4, will no longer require the use of an online pass. 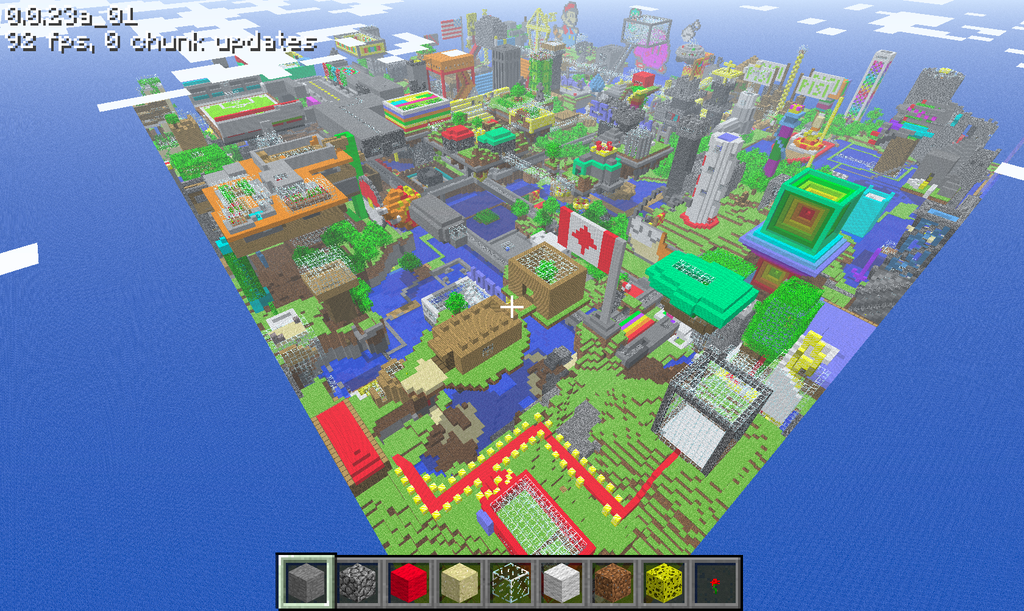 Notch, the creator of Minecraft, has stated on his blog …