Sony has been doing a good job of getting themselves back on the right track following years of losses, especially since their new CEO, Kaz Hirai, took over last year. But it seems the company is still struggling within some of their divisions, as it was announced today that Sony’s executives will give up their bonus pay to compensate for losses in the company’s electronics division.

Those bonuses make up roughly thirty to fifty percent of most Sony executives’ total salary. The cost-cutting measure was proposed by Hirai himself, and approved by Sony’s board of directors. Sony says the company’s losses were mostly incurred from the corporation’s TV and mobile phone divisions, which have been losing ground against foreign competition from Apple, LG, and Samsung for the last few years. Hirai says he plans to “restructure” Sony’s faltering TV division by cutting nearly 10,000 jobs. Hirai, who was previously the head of Sony’s Computer Entertainment division, says Sony plans to offset the TV division’s problems by shifting the company’s main focuses onto gaming (via the Playstation brand, obviously,) and cameras.

It’s not all bad news for Sony, though: the company announced that it still plans to turn an overall profit this year (earning more than double of what they originally expected,) for the first time in nearly five years. While sales may be slumping, Sony was able to generate extra profits from the depreciation of the yen and the sale of a number of their assets, including a few of the company’s office buildings in North America and Tokyo. Those sales were part of the restructuring effort initiated by Hirai, who took over for former CEO Howard Stringer in April, 2012. Under Stringer, the company posted four consecutive years of losses, but thankfully, it looks like Hirai is finally managing to turn the company’s fortunes around.

Even after resolving the hack that caused an extensive downtime, … 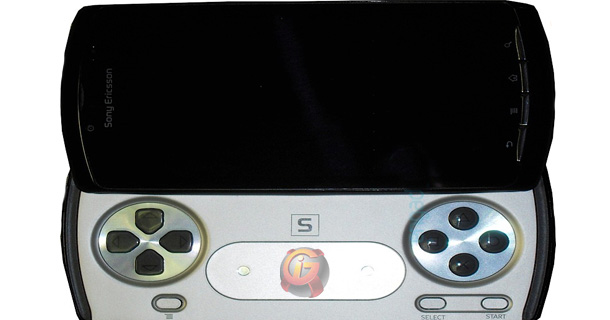 A few days ago, Engaget released a photo of a …