Today marks the launch of a new weekly series titled Casual Friday, where I will preview some of the latest casual or mobile games to find which are worth your time (and sometimes money), and which are better left forgotten. This week, I’ve got two brand-new games featuring popular licenses.

Just in time for the US release of Iron Man 3 on May 3, developer Gameloft has put together an endless runner featuring the Golden Avenger, Iron Man. While the obvious comparison would be to connect this game to the likes of popular runners Temple Run or Subway Surfer, Iron Man 3 manages to make a name for itself with some unique features. The first of which is a wide assortment of armors to choose from. Pulling from the treasure trove that is the Marvel Cinematic Universe, Iron Man 3 makes lovingly-crafted use of more than 15 armors that look exactly like their cinematic counterparts. Be warned though, for those interested in seeing Iron Man 3 in theatres, there are some minor narrative spoilers. Nothing major, but comic vets will be able to read between the lines. Here’s the official trailer:

A full review for the game will be up next week but until then, the game is free to download and available now on iOS and Android.

Moving on from a man in a suit of armor to sentient machines who are basically living armor, Hasbro and mobile-game developer DeNA have teamed up to create Transformers Legends. While the game has been around on Android for a while, iOS users can finally take part in the fun as of this week. Legends is a mix of role-playing and team-based battling all wrapped up in a collectible trading card game.

Players can personalize their deck featuring a full roster of Cybertronian fighters as compete against the computer, or other players. The developers have also stated they plan of supporting weekly events where players can join together and tackle powerful bosses in an attempt to obtain ultra-rare cards. As with most strategy card games, understanding the lore of the world can lead to more advanced playstyles, as players are awarded bonuses for constructing particular decks; such as grouping all Autobots or Decepticons together. Take a look at the latest trailer for the game and see what all the fuss is about:

Transformers Legends is free-to-play and currently available in the iOS App Store and Google’s Play Store for Android devices. Those wishing to test the waters can sign in as a guest, but anyone who wants to become a part of the community will have to sign up for a Mobage account, as they host the Legends experience. A full review will be posted next week. 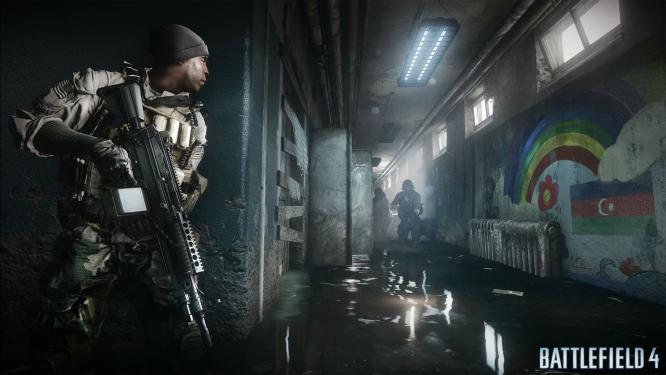