About a month ago, GungHo Online Entertainment America decided to find any classic PSOne Japan-only titles and begin the process of importing them worldwide via the PlayStation Network. While the titles are straight imports featuring the original  Japanese text, as opposed to HD remasterings or localized remakes, part of the idea behind these direct imports is allowing the games to retain their distinctive charm and characteristics. Throughout  March, the PSN received a dozen imports; and the trend will continue this Spring as the team plans to release six more beginning now through May. Here’s a look at what’s on the horizon:

Now Available on the PSN: 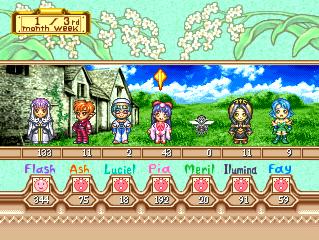 Evergreen Avenue: A visual novel that combines puzzle and schedule management elements, Evergreen Avenue places player in direct competition with a rival for chance to become an emissary on behalf of great spirits from beyond. A land once rich with magic, where men and spirits coexisted peacefully, the world has long since been abandoned by spirits, leaving mankind left unchecked. Now, the king of the spirits has returned to find a place for his people in the realm of man.

Evergreen Avenue features text-heavy story progression and cutscenes. Players can choose between a male or female protagonist, complete with a unique backstory and specific character traits. The character left unselected will become your rival; and players will need expert time management skills to juggle between completing daily tasks and gaining favor with the spirits. 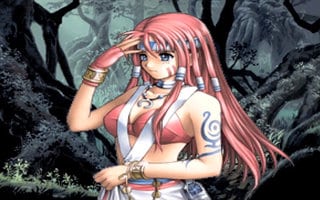 Favorite Dear ~Jyunpaku no Yogensha~: While not a direct sequel to the Favorite Dear title imported last month, Jyunpaku no Yogensha is the next title in the series. This time around, the RPG/dating sim allows the choice between a male or female character. Basically, as with any RPG, players will train a group of characters whose skills progress as battles are won and experience is gained. Also, as with any RPG, the game is text heavy, yet for some reason a number of menus and stat pages are presented in English. Battling and general navigation is straightforward enough to understand without knowing Japanese, but if you play RPGs for the story, it may seem rather counterintuitive to sit through copious amounts of dialogue that mean absolutely nothing to you. 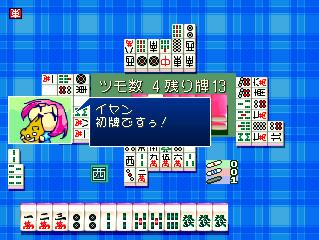 Zero Kara no Mahjong ~Mahjong Youchien Tamago-gumi~: If you understood any part of that title, it’s probably the word Mahjong. Lucky for you, that’s enough to know what’s going on here. Aimed at beginners, ~Mahjong Youchien Tamago-gumi~ includes a number of tutorials accessible through the thorough “Tamago Class” mode. Of course, the instructions will be in Japanese you if you’re looking to learn Mahjong for the very first time, this may not be the perfect jumping-on point. I imagine the only reason this title would be appealing is if you’re particularly fond of it’s cartoonish art style. 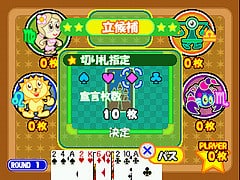 Motto Trump Shiyouyo!: Another sequel to an existing port from last month, Motto Trump Shiyouyo! is a collection of card games and other lighthearted activities. Included in the title are games such as:  Blackjack, Daifugo, Dobon, Free Cell, Klondike,  Napoleon, Page One, Poker, Seven Bridge, Shichinarabe, Shinkeisuijyaku, and Speed. Featuring cutesy graphics and cartoon animals, if nothing else this game is certainly adorable. It’s worth noting this game includes very little text, so it’s far more accessible than many of the other imports on this list. 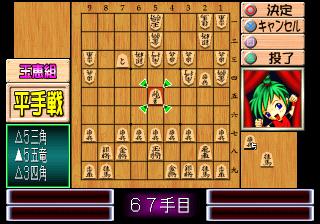 Zero Kara no Shogi ~Shogi Youchien Ayumi-gumi~: Mahjong not doing it for you? Perhaps you’d be interested in a game of Shogi. What’s Shogi you ask? The hell if I know, but according to Wikipedia, it’s a strategy board game and is more easily described as a variant of chess that include the ability to capture opponents pieces and use them as your own. The game includes a number of classic motivational proverbs, none of which you non-Japanese speakers will be able to understand because A) They’re in Japanese and B) They’re crazy old proverbs that likely don’t make much more sense than your average fortune cookie. 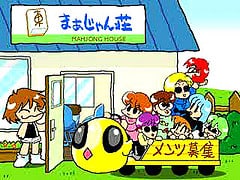 Zero Kara no Mahjong ~Mahjong Youchien Tamago-gumi 2~: The sequel to the import released this week, it’s… more Mahjong. The difference here is that, while the previous title introduced beginners to the basic mechanics of Mahjong, the sequel attempts to teach you more advanced techniques. I say “attempts” because the text is obviously in Japanese so, good luck with that. At least it’s colorful!

Does anyone plan on picking up one or more of these imports? If you could choose, which Japan-only PSX title would you most want to see brought to your region? Any Beatmania fans here anxiously hanging onto a small sliver of hope that the Best Hits mix will one day be released in America? Share your thoughts in the comments section. 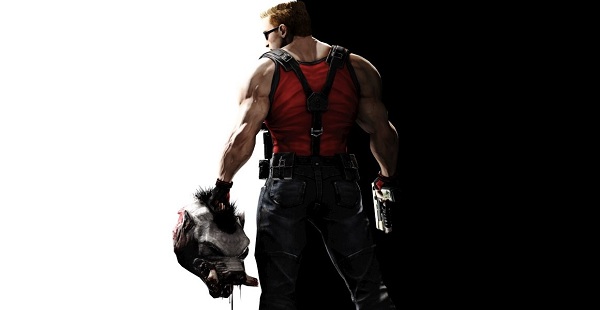