The world of Skyrim is vast, sprawling, expansive, and buggy. Luckily, Bethesda has confirmed the console release of the long-awaited update 1.9, which adds a mountain of stability improvements as well as a couple new features. Those new feature being the Legendary difficulty setting and Legendary Skills, which allows players reset level 100 skills back down to level 15, returning their perks so the skills can be reused to affect character leveling. Which, basically, eliminates the overall level cap for the game so you can continue progressing skills to you heart’s content.

On the stability side of things, there are a number of fixes and improvements being made to the game, but I’ve cherry-picked a few of my favorites for your amusement. There are some locations and quest names listed so I guess that qualifies as minor spoilers, but I don’t think it’s anything players who’ve yet to complete the game will take offense too. These are but a few of the updates you’ll receive upon downloading patch 1.9:

There are obviously very important stability updates as well, but these are just some of the ones worth poking fun at. Especially that one down at the bottom. I fully expect to witness outcry from the nudist courier community for Bethesda choosing to shut own their freedom of “speech” by wearing as much, or as little, as they prefer. Think of all those poor couriers having to run across the scorching landscape during Skyrim’s brutal summers. Was it so wrong to give them the choice to run around in nothing but a small hat? If any one of my messages doesn’t get delivered on time due to the courier dying of heat stroke in his warm outfit, that blood is on your hands, Bethesda!

Did anyone encounter a particularly game-breaking Skyrim bug that’s now been fixed? Would you consider revisiting the year-old title to try your hand at the new difficulty mode, or has your interest in Skyrim lessened over time? And who’s heartbroken over the loss of streaking couriers? Let us know in the comments below. 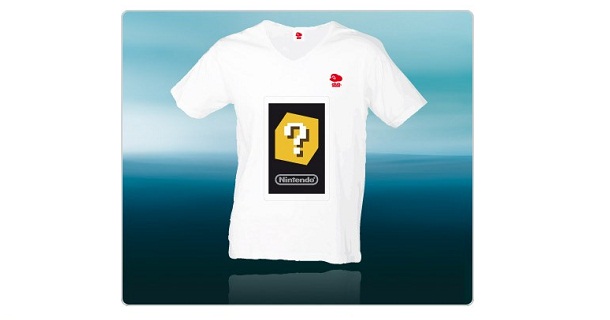 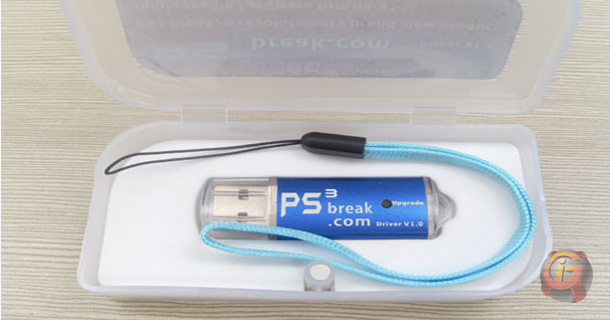