I’m sure I’ve posted about my feeling towards Starcraft II in the past; I don’t have the patience and/or time to learn how to micro properly, so for me Starcraft II is nothing but a single player game. Don’t get me wrong, I think the multiplayer aspect of the game is great, I watch my fair share of E-Sports, but when it comes to actually sitting down to play the game, I tend to be more of a campaign oriented kind of guy. Normally I would purchase the game for the express purpose of just playing through the single player campaign, but thanks to YouTube I think I’ll just settle for watching the story unfold through the eyes of a walkthrough. Call me cheap, but if I’m only playing to see what happens I might as well save myself the cash and watch it somewhere else.

PsyStarcraft’s channel used to be my old go to place for Starcraft II tips and tricks, as well as advice for my fledgling multiplayer days. Now however it looks like I’ll have to revisit the channel and follow along with the story as he plays through Heart of the Swarm’s single player campaign on Brutal difficulty. It’s great because I get to watch all of the things I like about Starcraft without that feeling of wanting to slam my head on a desk because I’m terrible.

It’s rather telling that these days I’m more likely to watch a Blizzard game than I am to play one. They’ve become very adept story tellers, often cramming their games full of enough cinematics to make the game feel less like an RTS and more like a movie. Still, I am grateful for their effort, even if I’m not inclined to play.

I’m sure Blizzard would rather someone like me pick up the game to play for myself, but with this much coverage on YouTube these days, who needs the hassle? 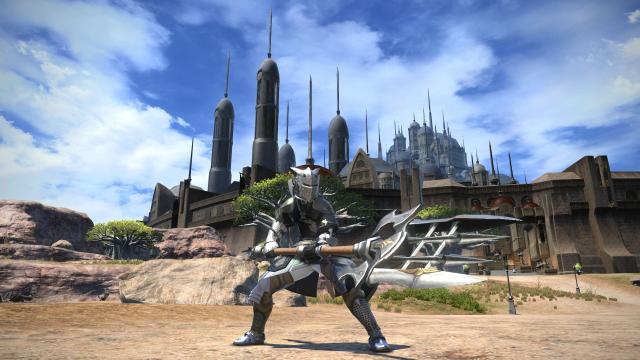 Another beta weekend for A Realm Reborn has come and … 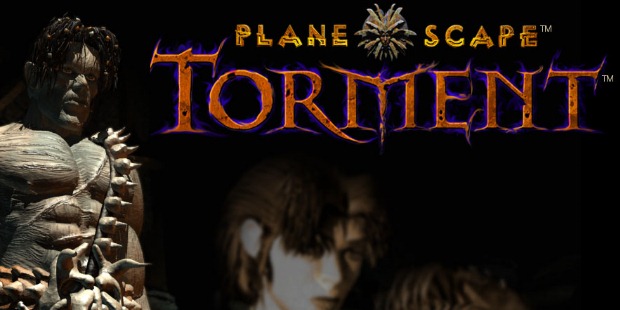