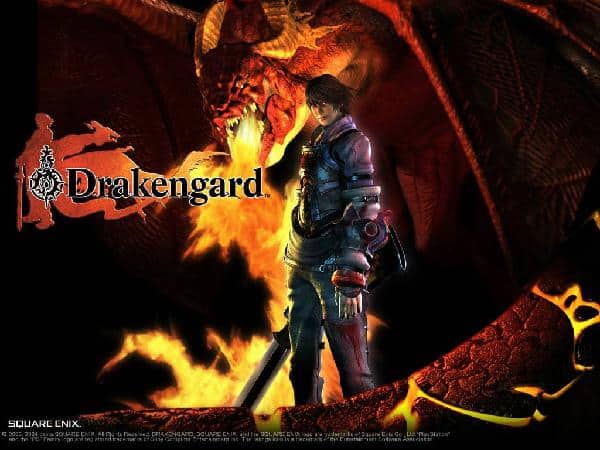 This week’s issue of Japanese gaming mag Famitsu has revealed that Square-Enix is developing a new sequel in a franchise that most people assumed was dead: Drakengard.

The new Drakengard (known as Drag-On Dragoon in some territories,) is being developed exclusively for the PS3 and stars two sisters, named Zero and One, as the game’s central heroines.

There’s no details about the gameplay or setting yet. The first two Drakengard games on PS2 were Dynasty Warriors-esque beat-em-ups that mixed traditional melee combat with dragon-riding aerial battles. Both the original Drakengard and its sequel were met with a mixed critical reception upon their release, but the games have since managed to gain a cult following thanks their dark themes and often disturbing storylines. The main series has been dormant ever since 2005, though pseudo spin-off and fellow cult classic Nier takes place in a world created by one of Drakengard’s secret endings.

Cavia, the development studio behind the first two Drakengard games and Nier, was dissolved back into their parent corporation AQ Interactive back in 2010. It is currently unknown who is developing Drakengard 3 for Square-Enix.

I’m pretty sure no one was expecting this announcement: Drakengard is far from Square-Enix’s most popular series, and it’s frankly pretty strange that they’d chose to give Drakengard a new sequel over one of their more popular franchises, like Kingdom Hearts or the Chrono series. Still, it’s nice to know that Square is still willing to take a risk on their more niche franchises.

Drakengard 3 currently has no release date and hasn’t been confirmed for a US release.

UPDATE – According to info gathered by Siliconera, Square-Enix has managed to reunite key members of Drakengard’s original development team for Drakengard 3, including Taro Yoko, who also directed Nier, and character designer Kimihiko Fujisaka, who also did the character artwork for Mistwalker’s The Last Story on Wii.

As I reported earlier, the internet is abuzz clamoring for … 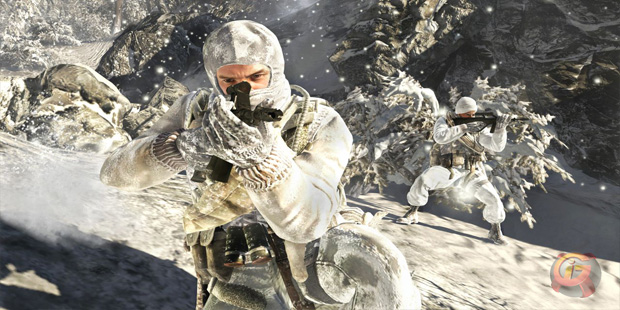