It’s Tuesday again folks, (funny how it always seems to fall around the exact same time every week,) and that means it’s time to take a look at the deals and discounts on offer from Xbox Live and the PlayStation Network. This week is also part of Xbox’s “Ultimate Game Sale”, so there are additional Games on Demand titles on offer at reduced price. Alright, let’s take a look at what we’ve got this week:

XBL Deals of the Week: As I’m sure you folks are already aware, these deals are exclusive to gold members. This week focuses on the Gears of War franchise, with some major 50% 0ff discounts primarily aimed at Gears of War 3 in particular.

And for Gears of War 2 fans:

PS+ Deals of the Week:

The PS Vita Anniversary Sale is also going on, in celebration of the system’s 1-year anniversary. Here’s a price-comparison chart because these deals are available for both PSN and PS+ members:

For a look at Xbox’s “Ultimate Game Sale” and what additional titles are on offer, be sure to click here.

Okay, a lot of content today but I think that’s everything. It’s a crazy week with simultaneous sales and promotions all happening at once so it might feel a little confusing. I hope I was able to break things down effectively.

Does anyone plan of taking advantage of this week’s great deals? How many PS+ subscribers are going to get their hands on the free Plants vs. Zombies Vita download this week? Let us know in the comments below. 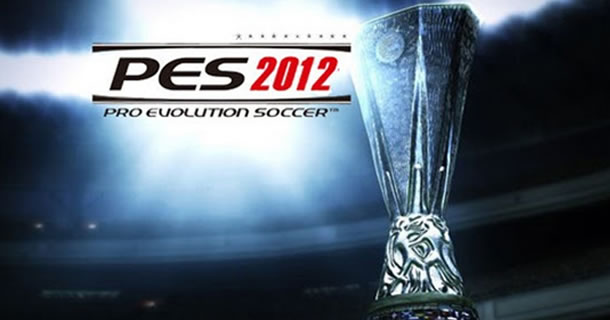 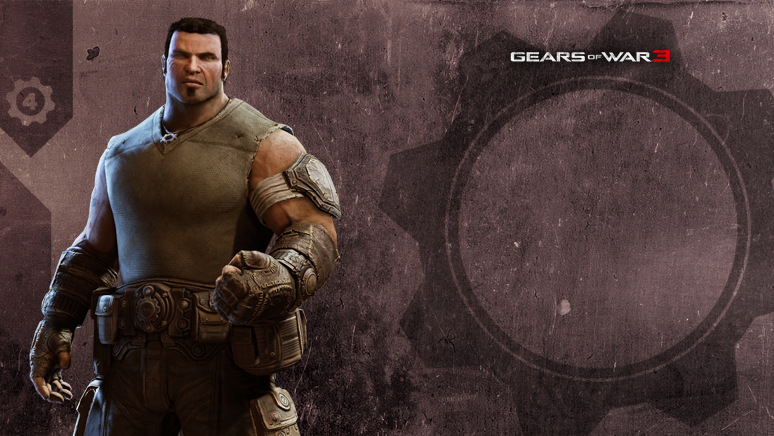