A recent post  on the official PS Blog apparently accidentally announced the existence of a free-to-play version of Uncharted 3’s multiplayer.

“Uncharted 3: Drake’s Deception Multiplayer (Free to Play)” was originally posted on this week’s listings of new PSN releases, but the post has since been updated and all mention of the title has been removed. Sony has yet to comment on the existence of a possible free-to-play version of Uncharted 3, but considering it was their official blog that accidentally leaked this info, I think it’s safe to say that this rumor is probably true.

This wouldn’t be the first time that Sony has re-released the multiplayer component of one of their games as a standalone product: Sony released Killzone 3’s multiplayer as a paid PSN download last year. Unlike the other console manufacturers, Sony hasn’t been shy about experimenting with free-to-play titles either, so a free-to-play, downloadable version of Uncharted 3’s multiplayer certainly isn’t out of character for the company.

It’s worth noting that the original release of Uncharted 3 required players to use a PSN Pass in order to access the multiplayer component of the game; while the pass was included with new copies of the game, anybody who bought the game used had to pay an extra 10 bucks if they wanted to play multiplayer. With the game’s multiplayer now going completely free to play, it’s currently unknown if Sony will offer any sort of compensation to players who paid for the online pass.

It’s been three years since Starcraft II originally launched. On … 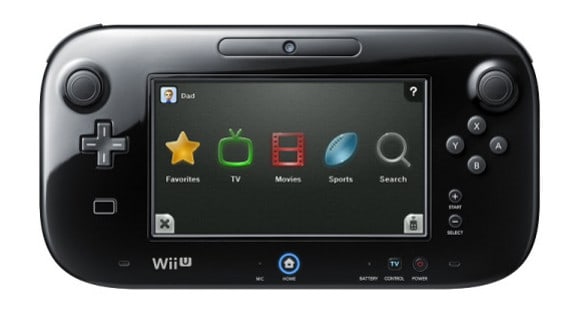