With the PS4 hardware specs now on display, and only a matter of time before Microsoft announces the Next Xbox, the industry is finally opening up about what types of technological leaps we can look forward to with the coming generation of consoles. BioWare Art Director Neil Thompson recently spoke to Official Xbox Magazine, OXM, about what we can expect from the team in terms of graphical enhancements with their upcoming next-gen projects.

When asked whether or not the new technology will allow for innovative technical improvements not previously possible, Thompson responded, “Oh yes. Clearly we still hammer up against the limitations of the hardware on a daily basis and if you push those parameters back, as I’m sure the next-gen will do, we’ll hit them again.”

Thompson does, however, feel that the difference in visual fidelity will be much more subtle than the leap between the previous and current generation of consoles. “For the next generation there will be a big leap, but it won’t be as obvious,” he said. “People will do things in a cleverer fashion – and I have to be careful here as there are non-disclosure agreements involved! I think they’ll be better prepared, shall we say – but we can’t see a ten-fold team increase again as the budgets would just be ridiculous. You’d have to sell 20-30 million copies before you broke even.”

That last part is of major concern and a topic worthy of discussion as well. The gaming industry is currently at an impasse; struggling to maintain a balance between creating blockbuster titles that cost tens of millions of dollars to develop and making enough money on sales to generate a profit for these titles. The MSRP for this past generation made it so games sold for $59.99 at release, and many were concerned the next generation would lead to a higher starting price tag, presumably in the ballpark of $69.99 at launch. Thankfully, it seems that won’t be the case. Games will likely remain the same price as this current generation, at least in the beginning of each console’s life cycle, but at what cost?

According to Thompson, the cost will be graphical updates produced with a more subtle, refined approach. One that he believes the general public won’t find as noticeable as the transition between the previous generations. He also thinks that developers must tread carefully to avoid making each game a bigger spectacle than the last, resulting in a race to the top of the blockbuster mountain that will result in financial disaster for all but the most profitable of companies. “I think the main thing is that the industry doesn’t get itself into a corner where it becomes economically unviable to make a game. The last technology iteration caught folks by surprise – especially the number of people you needed and the skillset jump that was required to do the work that people expected. In the last generation the perception was that it was going to be a ten times improvement over the previous generation.”

One of the major points made during the PS4’s announcement was that the console was incredibly easy to develop for. While on the surface that may not mean much to the consumer, it will have an incredibly significant impact on the generation and the costs of production going forward. If developing on next generation platforms is significantly easier, with the added bonus of higher limitation caps on technology, the potential to create enhanced game mechanics and spectacular visuals won’t have to come at a literal higher price for the consumers. Basically, everybody wins: Developers get closer to achieving their true visions of how their games should look and play, and gamers get the benefit of playing superior products at a familiar price point.

Are you guys excited to see how developers find ways to innovate with the new technology next-generation consoles will provide? Would you rather developers focus on making more sophisticated graphics, character A.I., or physics engines? Share your thoughts in the comments below. 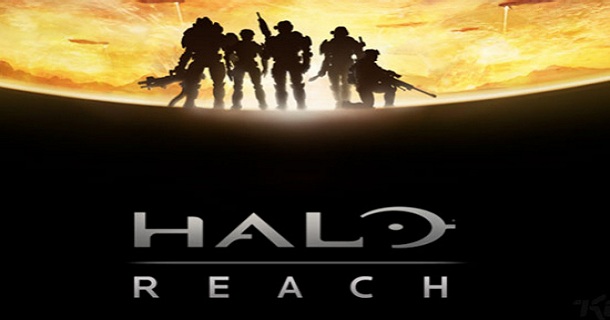 Boasting the success of their recently released Halo: Reach, Bungie … 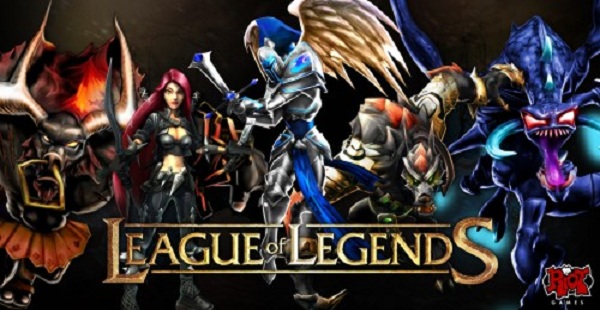